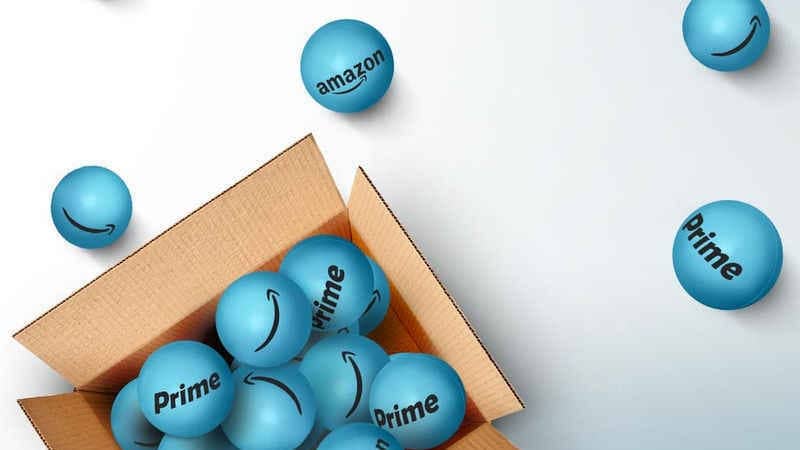 Amazon.com raised the monthly fee for the US version of its fast-shipping and video-streaming service Amazon Prime by $2 (roughly Rs. 128) on Friday, making the case for subscribers to upgrade to an annual plan.

It was the first increase of Prime fees in almost four years and comes at the end of another bullish year and holiday season for Amazon's dominant online shopping platform.

The move also follows a rise in fees by video streaming rival Netflix in October.

"Those who use it the most get the most value and won't mind the higher price and those who don't use it are not the best customers, so even if they drop off it is not a big loss to Amazon," he said.

As of September, Amazon had about 90 million Prime members in the United States, according to research firm Statista. The company itself does not disclose the number.

Netflix has 52.77 million subscribers in the United States and its global tally is 109 million.

Existing monthly Prime and Prime Student members will pay the new price for renewals after February 18, Amazon said on its website.

Amazon, which along with Netflix faces competition from Hulu and Alphabet's YouTube, has been spending heavily to make original shows.

Only Prime has the added dimension of offering subscribers discounts and other benefits from its shopping platform, which help the company lure more buyers.

The company shipped over 5 billion items worldwide via the subscription service in 2017 and revenue from subscription fees that include Prime jumped 59 percent to $2.4 billion (roughly Rs. 15,000 crores) in the quarter ended September 30. The company reports its fourth quarter on February 1.

"We only expect to see 2 percent churn from this price increase with many customers moving to the yearly subscription which is the 'golden goose' for Bezos & Co as once on the annual plan customers rarely churn," GBH Insights analyst Daniel Ives said.