Amazon Prime Day Becomes a Phenomenon as Rivals Jump In

Rival retailers including Walmart, Target and eBay are offering their own versions of the blockbuster event. 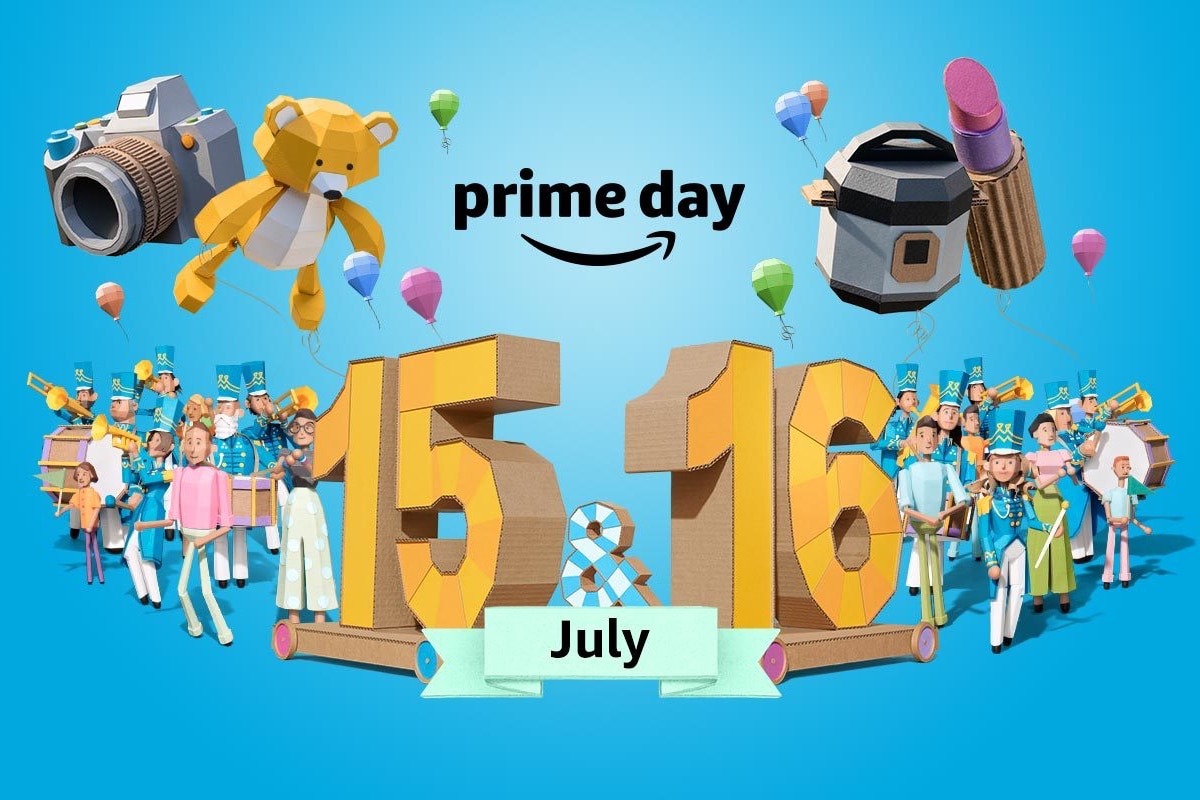 It started as a simple sales promotion, but Amazon's Prime Day has now morphed into a major phenomenon joined by scores of retailers jockeying with the US colossus for a bigger slice of the e-commerce pie.

Amazon's Prime Day, now in 17 countries, will be held over Monday and Tuesday, highlighted by a pre-recorded Taylor Swift video concert and promotions across a range of products and services from the e-commerce leader.

Rival retailers including Walmart, Target and eBay are offering their own versions of the blockbuster event.

According to the tracking group RetailMeNot, some 250 retailers will be offering promotions that aim to expand their market share ahead of the key back-to-school shopping season.

"Mid-July used to be one of the sleepiest times for retailers, and Prime Day has really reshaped the dynamics," said Andrew Lipsman of the research firm eMarketer.

Prime Day sales for Amazon are expected to hit $5 billion (roughly Rs. 34,280 crores) this year, up from $3.2 billion (roughly Rs.21,939 crores) in 2018, which at the time represented its biggest ever global shopping event, JP Morgan analyst Doug Anmuth says in a research note.

"While the numbers are impressive, we believe there are also additional benefits of Prime Day across Amazon's ecosystem as it allows Amazon to better gauge customer demand for the second half (of the year), acts as a critical peak-day test to ready fulfilment centres and logistics for the holiday season and brings in new Prime members well ahead of the holidays."

Amazon began the event in 2015 across nine countries to promote its Prime subscription service. The original event brought in more revenue than "Black Friday," the key shopping day opening the holiday season in November.

'Crash Day' for eBay
Online rival eBay is calling its event "Crash Day," poking fun at technical glitches that Amazon has experienced in past years.

"If history repeats itself and Amazon crashes that day, eBay's wave of can't-miss deals on some of the seasons top items will excite customers around the world," eBay said.

Walmart meanwhile is expected to launch big online promotions for electronics, appliances and other items over a four-day period starting Sunday, touting the fact that, unlike Amazon, it does not require an annual membership.

Target, another large retail group, has announced it will offer discounts on hundreds of thousands of items ranging from furniture and apparel to "must-have kitchen appliances" on its website.

Others expected to join in the promotion include retailers such as Macy's, Nordstrom, Best Buy and even the Google Store.

A survey of US consumers by research firm Adlucent found 75 percent will be shopping for deals on Prime Day -- many comparing prices between Amazon and other retailers to get the best price.

"Although Amazon was one of the first to create a sensational cyber holiday of its own, it's no longer acting alone, as competitors have begun to respond in force," the group said in a report.

Worries for the leader?
Amazon is facing a walkout in at least one of its US warehouses over working conditions, and it has drawn scrutiny from antitrust enforcers over its vast reach.

Now one of the world's biggest companies with its retail, music and video streaming, cloud computing and other services, Amazon is the undisputed leader in e-commerce, although not quite as dominant as previously believed.

eMarketer recently revised down Amazon's share of US online commerce to 37.2 percent from a prior estimate of 49 percent, following data released in chief executive Jeff Bezos's shareholder letter on third-party sales on the platform.

Still, eMarketer said it expected the number of US households that subscribe to Prime to jump 8.6 percent this year to 65 million -- meaning more than half of American homes will be on the program.

"Prime membership is the fulcrum on which Amazon's commerce flywheel spins," Lipsman said.

Lipsman said Amazon is facing more competition around Prime Day but has been successful in using the event to underscore the value of the subscription program and promote its smart speakers, media and other offerings.