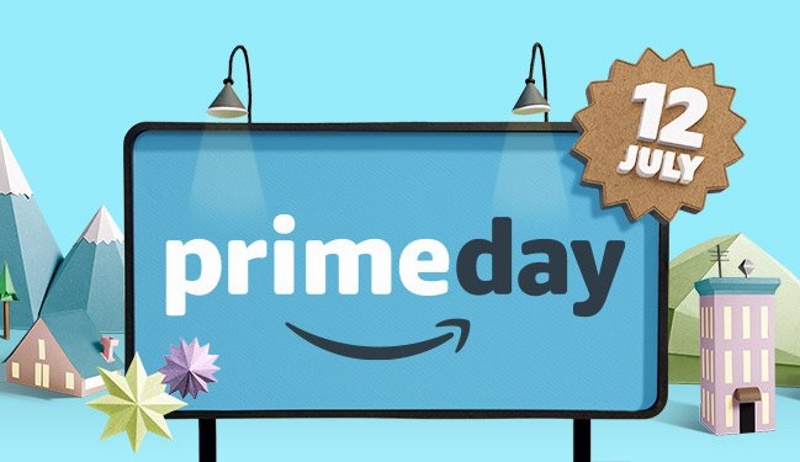 The e-commerce powerhouse launched the discounting event last year to commemorate its 20th anniversary and to advertise its $99 (roughly Rs. 6,685) annual Prime loyalty program, which offers free two-day shipping, during sleepy summer shopping months. It has said previously that Prime Day would be an annual event.

Now Wal-Mart is also advertising online shopping discounts in July as well as a 30-day free trial of a two-day unlimited shipping service. Other retailers may try something similar.

It remains to be seen whether Amazon's event will be a hit or a bust. There was online grumbling last year that the deals were unimpressive, that deal items ran out too fast and were only available for a limited time.

Amazon said it was a success, with 18 percent more orders placed that day than the prior year's Black Friday, the shopping day after Thanksgiving that's typically the busiest day in retail. The company also said it got hundreds of thousands of new Prime signups.

(You have to have Prime to be eligible for deals. There's a 30-day free trial.)

This year the Seattle retailer says it has stocked more of the deal items. Discounts will start at 3am E.T. and new ones will be introduced every few minutes.

Amazon's competitor, Wal-Mart, announced its own discounting effort Wednesday to try to get ahead of Amazon. It will offer discounts throughout July on a host of products online. It is also offering a free 30-day trial on its two-day unlimited shipping service, and an extra month free for paying members.

Their efforts may prompt other retailers to launch deals. Prime Day last year spurred "Christmas in July"-type sales from Target, Macy's and Best Buy as well as Wal-Mart.

Amazon doesn't release detailed numbers on Prime but says it has "tens of millions" of subscribers. Wedbush Securities analyst Michael Pachter estimates there are about 50 million. It's a key platform for Amazon because Prime members buy more than others. To attract subscribers, the company has added grocery delivery, one-hour delivery in some cities, more video streaming and a smart speaker called the Echo that syncs with Prime music.