Amazon recently caught fire from its own employees for its climate policies and practices. 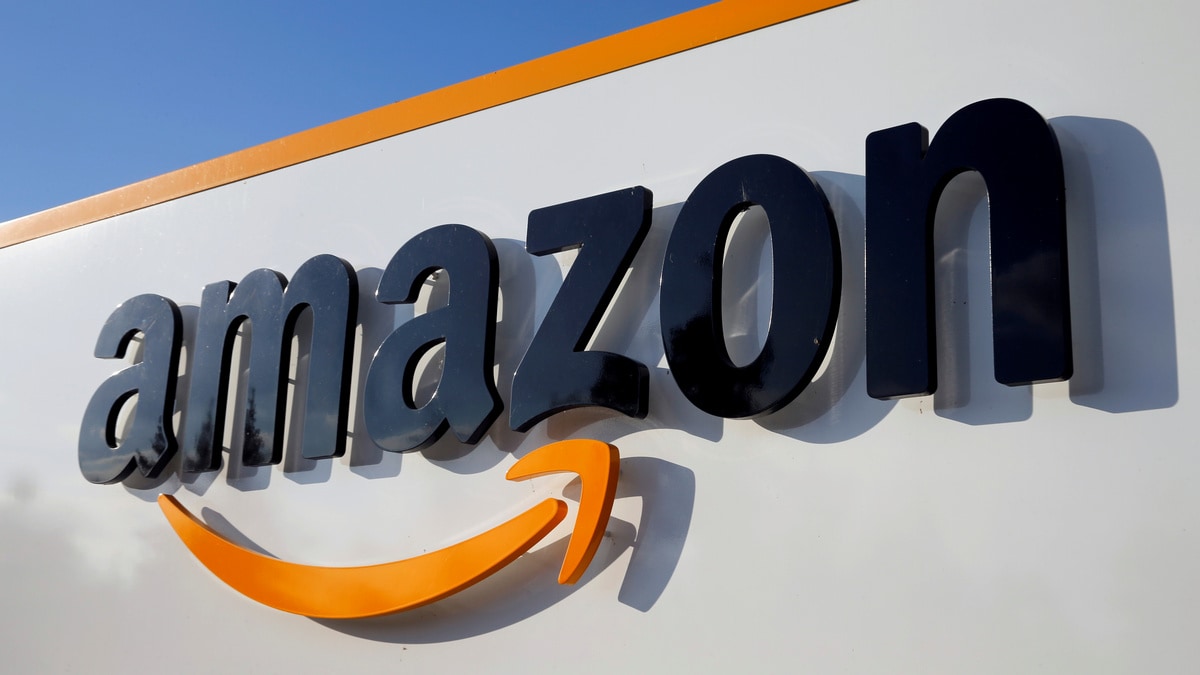 Amazon took an unusual step to respond to its many critics Thursday afternoon, posting something of a manifesto of its positions on a variety of hot-button issues on which it has faced criticism.

The statement, posted on the company's corporate website, covers everything from its stance on minimum wage (it should be increased) to climate change (it's real) to regulating facial-recognition technology (it's necessary). None of the policy positions are new. But the company, which declined to comment beyond the position statement, wrote that it created the page to present its views on the issues for customers, investors, policymakers, employees, and others.

"While our positions are carefully considered and deeply held, there is much room for healthy debate and differing opinions," the company wrote.

Several presidential candidates have regularly criticised the company for not paying taxes, a claim Amazon disputes. In its policy manifesto, Amazon doesn't address that criticism, but calls on governments to "incentivize investment in the economy and job creation."

Amazon recently caught fire from its own employees for its climate policies and practices. The group, Amazon Employees for Climate Justice, called on the company to, among other things, end contracts with its cloud-computing business that help energy companies accelerate oil and gas extraction. The new position statement says Amazon won't do that.

"We will continue to provide cloud services to companies in the energy industry to make their legacy businesses less carbon intensive and help them accelerate development of renewable energy businesses," Amazon wrote.

"Amazon's position is based on false premises and distracts from the fact that Amazon wants to profit in businesses that are directly contributing to climate catastrophe," the group said in a statement it attributed to Jamie Kowalski, an Amazon software development engineer, and Maren Costa, a principal user experience designer.

For years, Amazon has wrestled with stopping the sale of counterfeit goods, even as it generates revenue from customers purchasing fake products from its site. It announced an initiative earlier this year to give brands tools to take down counterfeit listings. The statement suggests stronger US federal penalties for counterfeiters, as well as for law enforcement to prosecute the crimes via appropriate resources.

And privacy critics have ripped Amazon for selling its artificial-intelligence tool Rekognition to law-enforcement over concerns that it could lead to the wrongful arrest of innocent people who bear only a resemblance to a video image. Amazon's policy statement lays out its call for regulating the emerging technology, saying governments "should work quickly to put in place a regulatory framework for facial recognition technology."