Amazon was considered a strong contender to provide tech for the JEDI programme. 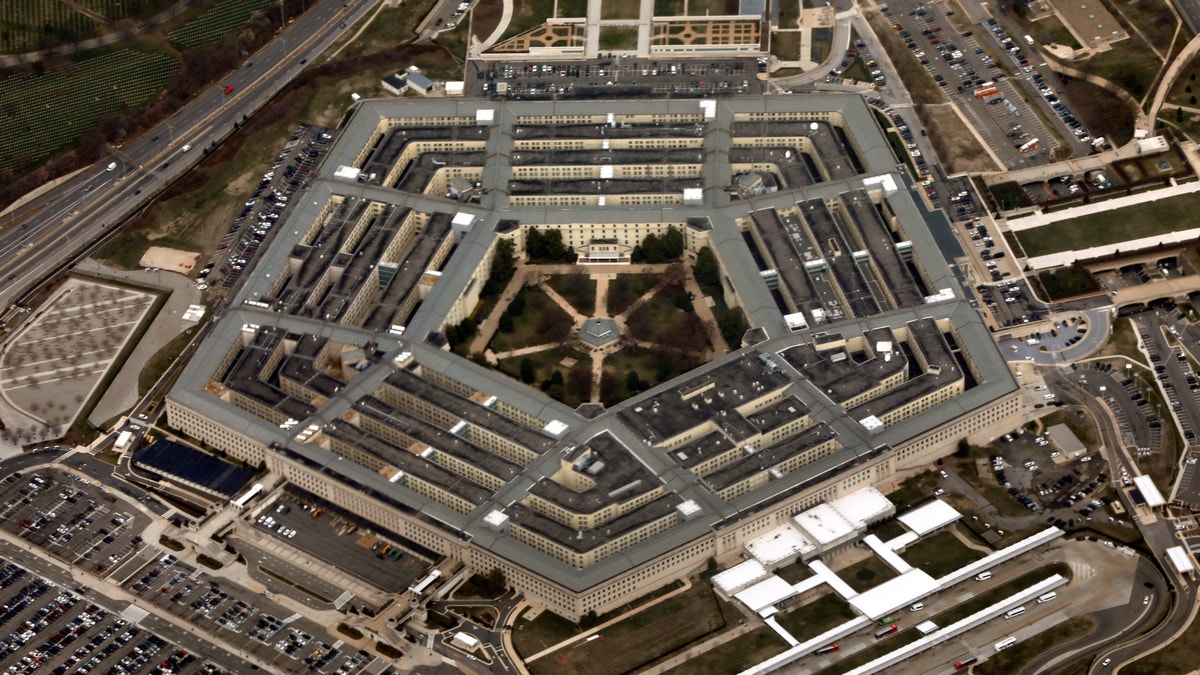 The Pentagon has put off awarding a $10 billion (roughly Rs. 69,000 crores) cloud computing contract sought by Amazon, saying Thursday that the process will be reviewed by the newly-appointed defense secretary.

Amazon was considered a strong contender to provide technology for the Joint Enterprise Defense Infrastructure (JEDI) program - a contract that is also being pursued by Microsoft - but critics argued that the bidding process favoured the Seattle-based technology titan.

The move to stall the contract process came a week after Mark Esper was confirmed as the new US secretary of defence.

Esper was selected by US President Donald Trump, who has lashed out at Amazon and company founder Jeff Bezos, who owns The Washington Post.

"No decision will be made on the program until he has completed his examination."

The contract has caused controversy over whether internet giants claiming to be trying to make the world better should be involved in the defence industry.

Amazon chief Bezos has defended the company's bid for the contract, saying it was important to support US defence efforts, even if it is unpopular.

"This is a great country and it does need to be defended," Bezos said late last year at a conference in San Francisco.

Bezos was asked about his position on defence contracts after Google dropped its bid for the Pentagon cloud computing contract because it would be inconsistent with its principles.

"We are going to continue to support the DoD," he said, referring to the Defense Department.

"If big tech companies are going to turn their back on the US Department of Defense, this country is going to be in trouble."

Bezos added that many in the tech industry feel "conflicted" by the current state of politics, but maintained that the United States "is still the best place in the world" where, he said, "everybody is trying to come."

Microsoft is Amazon's only rival in the bidding for the winner-take-all contract, despite employees urging it to drop out.

"Many Microsoft employees don't believe that what we build should be used for waging war," read a blog post on Medium.

"The contract is massive in scope and shrouded in secrecy, which makes it nearly impossible to know what we as workers would be building."