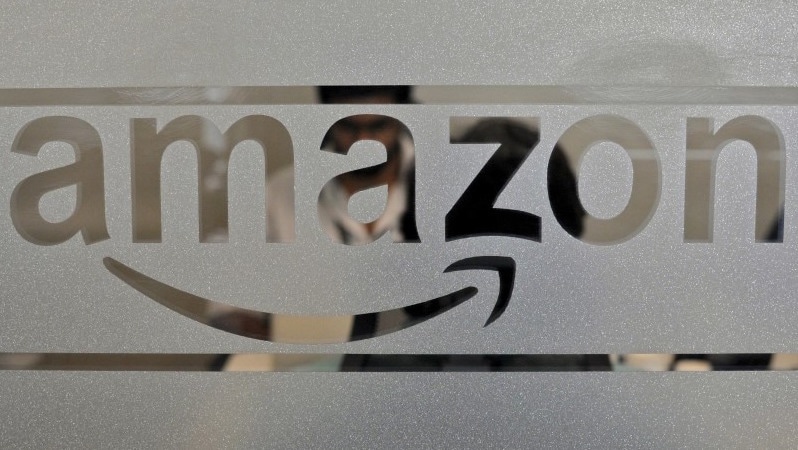 Multinationals like coffee chain Starbucks and online retailer Amazon pay less tax in Austria than one of the country's tiny sausage stands, the republic's centre-left chancellor lamented in an interview published on Friday.

Chancellor Christian Kern, head of the Social Democrats and of the centrist coalition government, also criticised internet giants Google and Facebook, saying that if they paid more tax subsidies for print media could increase.

"Every Viennese cafe, every sausage stand pays more tax in Austria than a multinational corporation," Kern was quoted as saying in an interview with newspaper Der Standard, invoking two potent symbols of the Austrian capital's food culture.

"That goes for Starbucks, Amazon and other companies," he said, praising the European Commission's ruling this week that Apple should pay up to EUR 13 billion ($14.5 billion or roughly Rs. 95,910 crores) in taxes plus interest to Ireland because a special scheme to route profits through that country was illegal state aid.

Apple has said it will appeal the ruling, which Chief Executive Tim Cook described as "total political crap". Google, Facebook and other multinational companies say they follow all tax rules.

Kern criticised EU states with low-tax regimes that have lured multinationals - and come under scrutiny from Brussels. "What Ireland, the Netherlands, Luxembourg or Malta are doing here lacks solidarity towards the rest of the European economy," he said.

(Also see: After Apple, EU May Focus on Companies Closer to Home)

He stopped short of saying that Facebook and Google would have to pay more tax but underlined their significant sales in Austria, which he estimated at more than EUR 100 million each, and their relatively small numbers of employees - a "good dozen" for Google and "allegedly even fewer" for Facebook.

"They massively suck up the advertising volume that comes out of the economy but pay neither corporation tax nor advertising duty in Austria," said Kern, who became chancellor in May.