Amazon Opens Its Platform to Local Retail Market in Israel 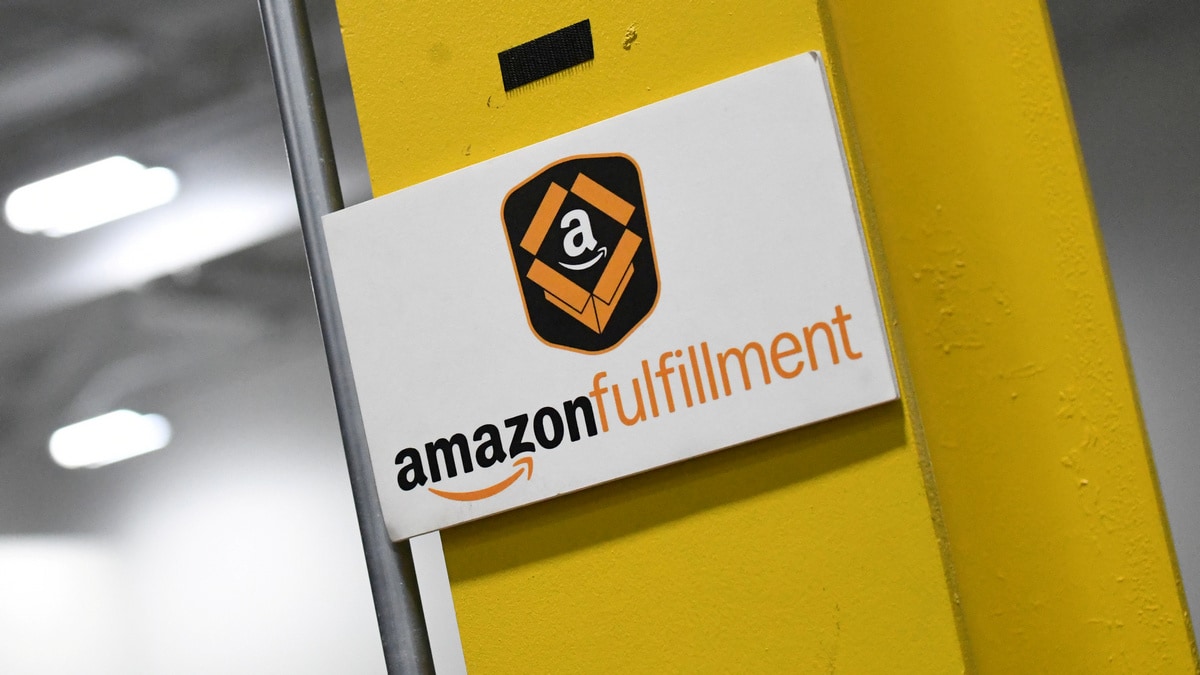 E-commerce giant Amazon has reached out to Israeli retailers to enable them to sell directly to customers in Israel using its online platform.

Amazon sent a letter to a select number of Israeli retailers inviting them to join its local delivery programme that allows firms to use their current Amazon.com seller account to fulfil orders directly to customers in Israel, using local inventory.

"This new service is a positive addition to the current Amazon shopping experience for Israeli customers, providing them with quicker and cheaper delivery, while also offering a great opportunity for local, Israeli businesses to grow their businesses on Amazon," said a source close to Amazon on Wednesday.

Azrieli Group, which owns 13 shopping malls in Israel, was down 1 percent in Tel Aviv on Wednesday after shedding 3.4 percent on Tuesday. Retailer Fox was 1.5 percent lower after a nearly 10 percent drop on Tuesday.

There has been widespread speculation in Israel's media that Amazon plans to expand further into the country by opening a local fulfilment centre since many Israelis already order from Amazon's sites in the United States, Britain and Germany.

With the cost of living high, sites such as Amazon have become increasingly popular in Israel since orders below $75 are exempt from taxes, while orders up to $500 are free from customs taxes.

Newspapers have also reported that Amazon began developing a local website in Hebrew and was looking for translators and editors who specialise in Hebrew to English translation.

The company, in the letter seen by Reuters, said that customers outside of the United States will be able to purchase products from Israeli vendors when they enable local delivery.

Ilanit Scherf, head of research at the Psagot brokerage, said small businesses should benefit since Amazon's platform puts them on the map, gives them a broader marketing base and an ability to reach customers they couldn't in the past due to high costs of mall rentals.

She estimated that Amazon "views Israel as an important target, given local growth, the developed consumption here and the business development capability that the global company can do in this part of the world through local developments."