Amazon One Biometric Payments Unveiled, Lets You Pay by Hand-Waving

Amazon said it would be installing the system at its Amazon Go retail locations. 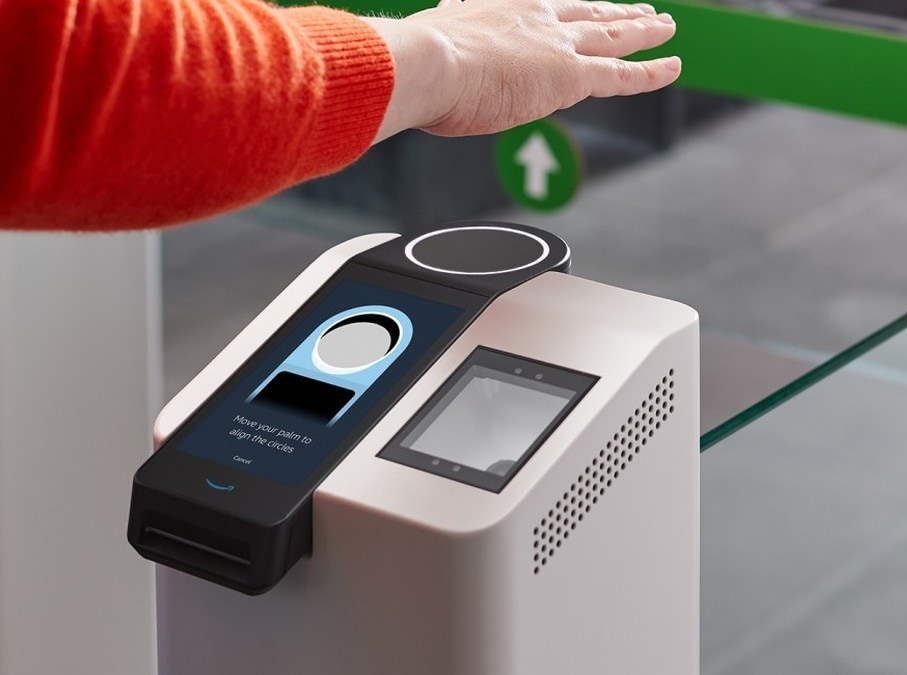 Amazon on Tuesday unveiled a new biometric payment system using palm recognition, to be made available to rival retailers and also promoted as a replacement for badge entry at stadiums or workplaces.

The system called Amazon One was touted as "a fast, convenient, contactless way for people to use their palm to make everyday activities like paying at a store, presenting a loyalty card, entering a location like a stadium, or badging into work more effortless."

The US technology giant said it would be installing the system at its Amazon Go retail locations, starting with two stores in its hometown of Seattle, Washington.

Amazon vice president Dilip Kumar said the system was developed as "a quick, reliable, and secure way for people to identify themselves or authorise a transaction while moving seamlessly through their day."

Amazon One uses each individual's "unique palm signature," an alternative to other biometric identifiers such as fingerprint, iris or facial recognition.

"No two palms are alike, so we analyse all these aspects with our vision technology and select the most distinct identifiers on your palm to create your palm signature," Kumar said in a blog post.

In Amazon Go stores, the palm-waving system will be added to the store's entry gate as an option for shoppers.

"In most retail environments, Amazon One could become an alternate payment or loyalty card option with a device at the checkout counter next to a traditional point of sale system," Kumar added.

The company said it was "in active discussions with several potential customers," which could include other retailers, but offered no details.

The announcement comes amid rapid growth in the use of biometric payments ranging from fingerprint verification on smartphones to more sophisticated systems using facial recognition.

China's Alipay, the financial arm of ecommerce giant Alibaba, has been using a "Smile-to-Pay" system, with a machine roughly the size of an iPad, for retailers.

The shift has also raised privacy concerns about how biometric data will be safeguarded and protected from hackers.

Amazon said the biometric data would be "protected by multiple security controls and palm images are never stored on the Amazon One device" but send to a "highly secure area we custom-built in the cloud."

Doug Stephens of the consulting firm Retail Prophet, said Amazon would need to protect the data to gain user trust in the system to make it mainstream.

"Biometrics as a form of ID/payment etc. has always made ultimate sense," Stephens said on Twitter. "The question is, will Amazon mainstream our comfort with them or violate our trust?"

PS5 Games to Be Priced Up to Rs. 4,999 on PlayStation Store
Oppo A93 Confirmed to Launch on October 6, Design Details Teased