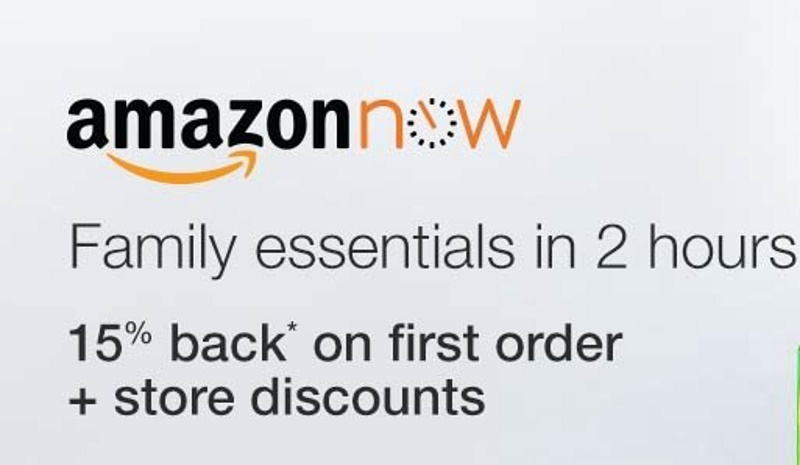 Amazon India on Thursday said it is excited about the hyper-local e-commerce segment and hinted at expanding its Amazon Now service beyond Bengaluru despite existing players facing multiple challenges.

"We had been conducting trials in Bengaluru and the response has been encouraging. We are excited about this business and have high degree of confidence," Amazon India Head, FMCG, Saurabh Srivastava said in Kolkata.

He said the next phase of expansion in metros was logical due to population concentration, but declined to give details on timeline or cities.

"We have gradually expanded the product portfolio... recently, we added fresh fruits and vegetables to the basket. We continue to learn on this," he said. Asked whether Amazon has plans for acquiring any hyper-local player, Srivastava said the company is more likely to expand organically and do things which are difficult and not easy to replicate by competition.

Meanwhile, without sharing sales numbers, the company said FMCG as a segment is witnessing high growth traction on the main Amazon platform.

The FMCG segment has 19 lakh products and 9,000 sellers, with 50 per cent of the orders coming from outside the top eight cities.