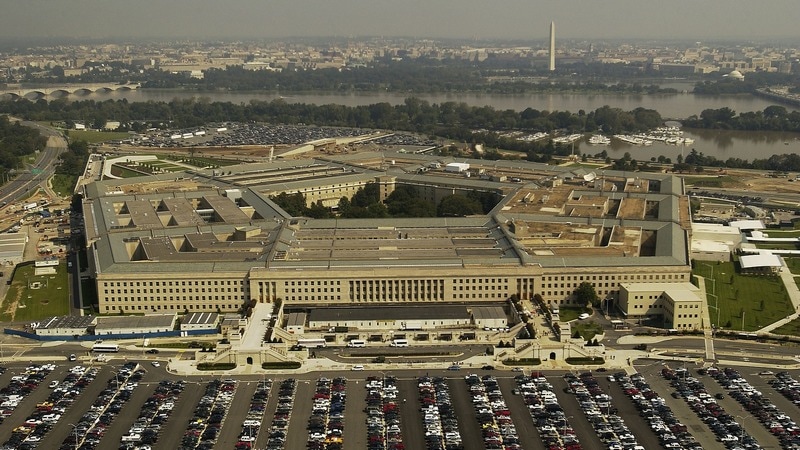 Amazon.com and Microsoft have been selected to continue competing for Pentagon cloud computing services as part of a contract that could be worth some $10 billion (roughly Rs. 69,000 crores), the US Department of Defense said on Wednesday.

The selection leaves Oracle and IBM out of the competition for the contract for the Defense Department's Joint Enterprise Defense Infrastructure Cloud, or JEDI. The contract is part of a broad modernisation of Pentagon information technology systems.

"I can confirm that AWS (Amazon Web Services) and Microsoft are the companies that met the minimum requirements outlined" in the Request for Proposals, department spokeswoman Elissa Smith said in a statement.

The Pentagon said in its request for bidders last year that the contract for cloud computing services could be worth as much as $10 billion over a 10-year period.

Amazon Web Services, IBM, Microsoft and Oracle were considered front runners for the contract, according to industry executives. AWS at the time was the only company approved by the government to handle secret and top secret data.

Smith said the earliest a contract was likely to be awarded was mid-July, mainly because of the size and complexity of the deal, potential protest litigation and an ongoing investigation.

Oracle has expressed concern about the role of a former Amazon employee who worked on the JEDI project until recusing himself, then later left the Defense Department and returned to Amazon Web Services.

Smith said a department review of the acquisitions process did uncover potential ethical violations, which have been referred to the Defense Department's inspector general for further investigation.

But she said the investigation determined there were "no conflicts of interest that affected the integrity of the acquisition process."