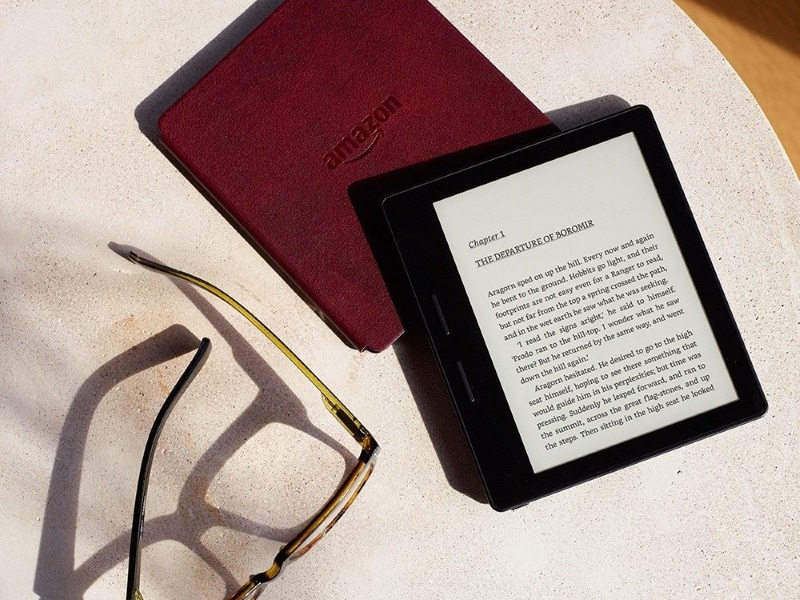 Gujarati and Malayalam, a move that will help the US-based firm tap into the niche but growing 'digital regional content' market in India.

Readers can access these books on Kindle eReaders as well as the free Kindle apps for Android and iOS, he added.

"Subscribers of Kindle Unlimited will also have access to the Indian language content. The new language selection is in addition to over three million books that are already available on the Kindle Book Store," he said.

Kindle already supports languages like Chinese, German, French, and Japanese among others, apart from English.

While Amazon does not share country specific growth numbers, Jha said India is among its fastest growing markets globally for Kindle.

The exclusive titles include Banaras Talkies by Satya Vyas, Ki.Mu.Ki.Pi by Madhanand, Draupadi by Kaajal Oza Vaidya and titles like Mayapuri by Shivani will now be available in digital format for the first time.

"We are bringing features like font size adjustment, ability to add notes and highlights, and automatic save and sync of your furthest page read across all your devices," he said.

According to industry reports, the print book market in India is estimated to be worth about $4 billion (roughly Rs. 27,340 crores). India ranks third in English language publishing, after the US and the UK.

India, which is one of the fastest growing smartphone markets globally, also has a significant number of people reading ebooks on their phones.

While there is ample amount of content in English available online, that in Indian language has been few. Companies like Google are taking a number of initiatives to increase penetration of regional content in the digital world.