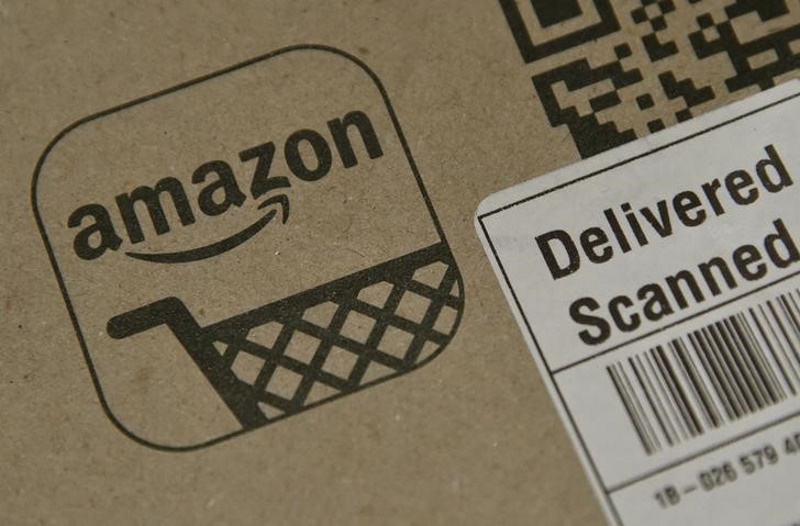 Amazon launched a British version of its AmazonFresh food delivery service on Thursday in a long-anticipated move by the world's largest online retailer to break into the UK grocery market.

Britain has one of the world's most developed online markets, with the big four supermarkets Tesco, Sainsbury's, Wal-Mart's Asda and Morrisons competing with specialist delivery firm Ocado.

The market is nevertheless predicted to nearly double to GBP 17.2 billion ($25 billion) in the five years to 2020, according to industry research group IGD.

"We are launching with a comprehensive offer in a limited area and will take our time to hone and improve our service," Ajay Kavan, vice president of AmazonFresh, said.

AmazonFresh will initially offer a full grocery service at competitive prices in parts of central and east London from a distribution centre in the east of the capital. It said it would use small and medium sized external carriers for deliveries.

Britain's grocery market has been convulsed in recent years by changing shopping habits, the rise of German discounters Aldi and Lidl and a brutal price war and analysts see AmazonFresh as a potential challenge to the whole industry over time.

"We will be very methodical and considered in how we roll this service out further in the UK," Kavan said.

Shoppers in the eligible London postcodes who are already members of the Amazon Prime subscription service will be able to choose from a range of more than 130,000 products, including tens of thousands of grocery items.

Amazon's offer will include fresh and frozen products from Morrisons, with whom it struck a wholesale supply deal in February. It will also offer major brands including Coca-Cola, Kellogg's, Danone, Warburtons and Walkers as well as products from local food producers and shops in locations such as London's trendy Borough Market.

Amazon launched a fresh food offering in Seattle in 2007 and has since moved to a handful of other US cities, but it has struggled to find the best pricing model.

It has offered some food and drink items to British customers since 2010, and in November extended a packaged groceries offer already available in Germany and Japan to members of its premium Amazon Prime service in Britain.

Amazon Prime members in the UK pay an annual subscription of 79 pounds. They can sign up for a 30-day trial of AmazonFresh and will then pay 6.99 pounds per month for the service, with unlimited deliveries for orders of above 40 pounds.