The new business reflects Amazon's strategy of building out internal capabilities and then turning those into lucrative services it offers others. 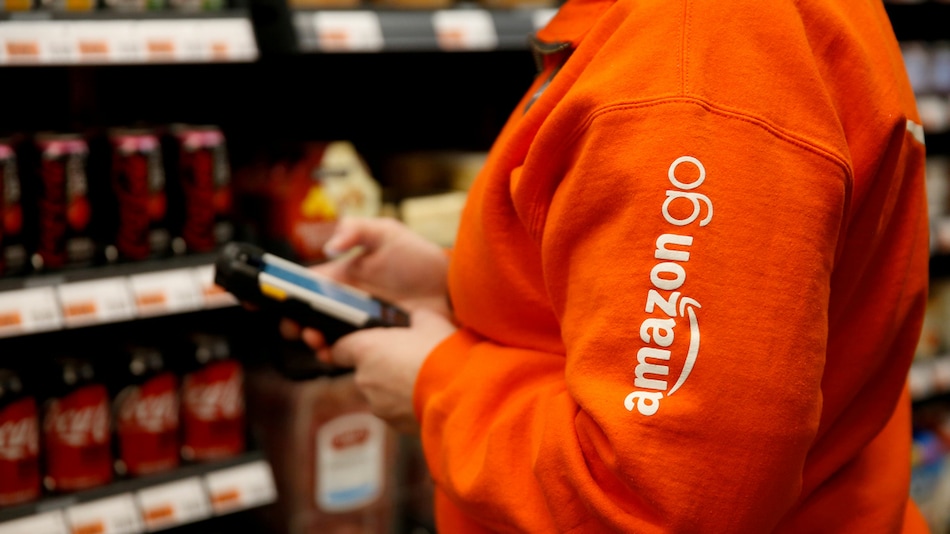 Amazon.com on Monday is set to announce a new business line selling the technology behind its cashier-less convenience stores to other retailers, the company told Reuters. The world's biggest Web retailer said it has "several" signed deals with customers it would not name. A new website Monday will invite others to inquire about the service, dubbed Just Walk Out technology by Amazon.

The highly anticipated business reflects Amazon's strategy of building out internal capabilities - such as warehouses to help with package delivery and cloud technology to support its website - and then turning those into lucrative services it offers others.

Its chain Amazon Go has brought shopping without checkout lines into the mainstream, and the market for retail without cashiers - one of the most common vocations in the United States - could grow to $50 billion, US venture firm Loup Ventures has estimated.

Dilip Kumar, Amazon's vice president of physical retail and technology, had no market forecast to share but said shoppers' preferences will determine how big the business becomes.

"Do customers like standing in lines?" he asked. "This has pretty broad applicability across store sizes, across industries, because it fundamentally tackles a problem of how do you get convenience in physical locations, especially when people are hard-pressed for time."

Unlike Amazon Go stores, shoppers will insert a credit card into a gated turnstile to enter, rather than scan an app. The turnstiles will display the logo "Just Walk Out technology by Amazon," but all other branding and store aspects will be controlled by the retailer using the service.

Items picked up by a customer and any guests who enter with them will be added to the shopper's virtual cart. The store will then bill the credit card once the person or group leaves the store - no bar code scans or checkout lines necessary.

Kumar said Amazon will install the technology including ceiling cameras and shelf weight sensors at retailers' stores, whether they are new locations or retrofits, and it will have a 24-7 support line.

Courting rivals?
A by-product of demand for the offering would be increased usage of Amazon Web Services, the company's cloud that underpins its checkout-free systems.

Still, high demand is by no means certain. Other vendors including Grabango and AiFi are offering automated checkout to retailers, which in the past have been loath to hand deals to their rival Amazon that has been the biggest disruptor of their brick-and-mortar businesses.

Media reports have said Amazon was in talks to bring its technology to airport stores, for instance, rather than to Walmart or Target. Kumar said Amazon "potentially" could sell the service to big box rivals but would not speculate.

He declined to comment on the service's business model or pricing, saying, "a lot of those are bespoke deals."

One issue that may arise is who owns the shopper data, something that businesses typically want in order to tailor marketing offers and build their customer base.

Shoppers who desire a receipt will be able to type their email into a kiosk at any store. Amazon will send receipts to that address each subsequent time the credit card is used at a Just Walk Out location, no matter the retailer. Kumar said Amazon saves the email address and ties that to the credit card information, solely for the purpose of charging the customer.

Kumar would not discuss whether or how Amazon would integrate this into retailers' loyalty programs but said, "These are the retailers' customers."