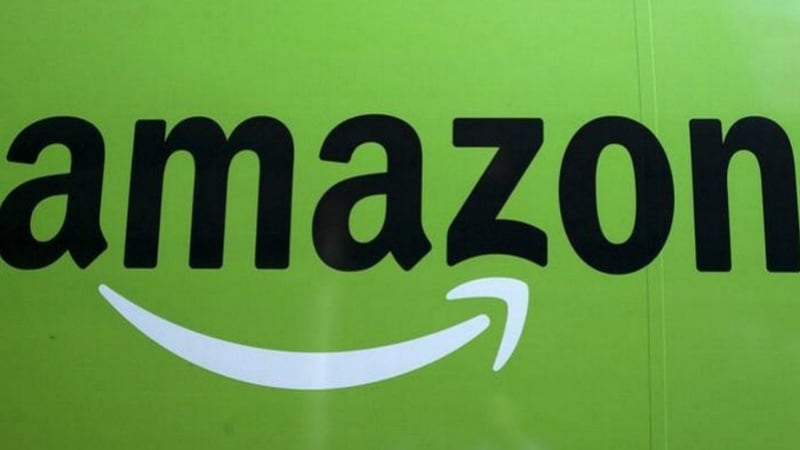 Continuing from the success of its inaugural edition for the country last year, Amazon India has now announced the dates of its Prime Day sale for 2018. The Amazon sale date in India is July 16, and as before, it will be open exclusively for Prime members. As per the official landing page, the Prime Day 2018 sale in India will run from 12pm on July 16 till 12am on July 18. The sale is said to feature product deals, exclusive launches, and video releases before and during the 36-hour period. Six different flash sales, starting 1pm on July 16, will be held during the Prime Day sale, and up to 10 percent cashback or discount is valid on HDFC Bank card/ EMI and Amazon Pay transactions.

Starting with the exclusive announcements, Amazon's Prime Day 2018 in India is said to see over 200 new products released for the first time in the country. These include products from brands such as OnePlus, Sennheiser, WD, Godrej, Cloudwalker, Seagate, Samsung, and other products across categories like Home & Kitchen, Daily Needs, Fashion & Lifestyle, and more. An app-only contest will also be held where users can potentially win a OnePlus 6.

As for Amazon Prime Video, following up to Prime Day, seven new titles (one each day) will be added to the catalogue staring July 10. These include Dunkirk, 102 Not Out, Comicstaan, Transformers: The Last Knight, and more. There are offers even for Amazon Prime Music - between 3rd and 15th July, users can stand a chance to win Echo Dots by playing 3 songs on the music streaming platform.

Amazon devices such as Fire TV Stick and the company's Echo range will get exclusive offers, which are yet to be announced. However, certain offers are already live ahead of Prime Day. These include Rs. 100 cashback on the Prime Now app, up to 40 percent off on grocery items, and extra discounts with coupons.

As for the United States, Amazon's Prime Day 2018 sale will commence from 3pm ET (12.30am IST) on July 16, and will be a similar 36-hour affair. The landing page on Amazon.com reveals offers such as 4 months of Amazon Music subscription at $0.99 (roughly Rs. 68), 66 percent off on a 3-month Audible subscription, up to 40 percent off on select Alexa-enabled devices, and gift card loading benefits. The sale will also have exclusive Prime Day launches up for offer, while the Echo Show is already available at a discounted price tag of $129.99 (roughly Rs. 8,900).

Will Amazon Prime Day 2018 sale be bigger than its Diwali sale? We discussed that on Orbital, our weekly technology podcast, which you can subscribe to via Apple Podcasts or RSS, download the episode, or just hit the play button below.