Germany is Amazon's second-biggest market after the United States. An Amazon spokeswoman said the company's policies were designed to make sure its partners set competitive prices. 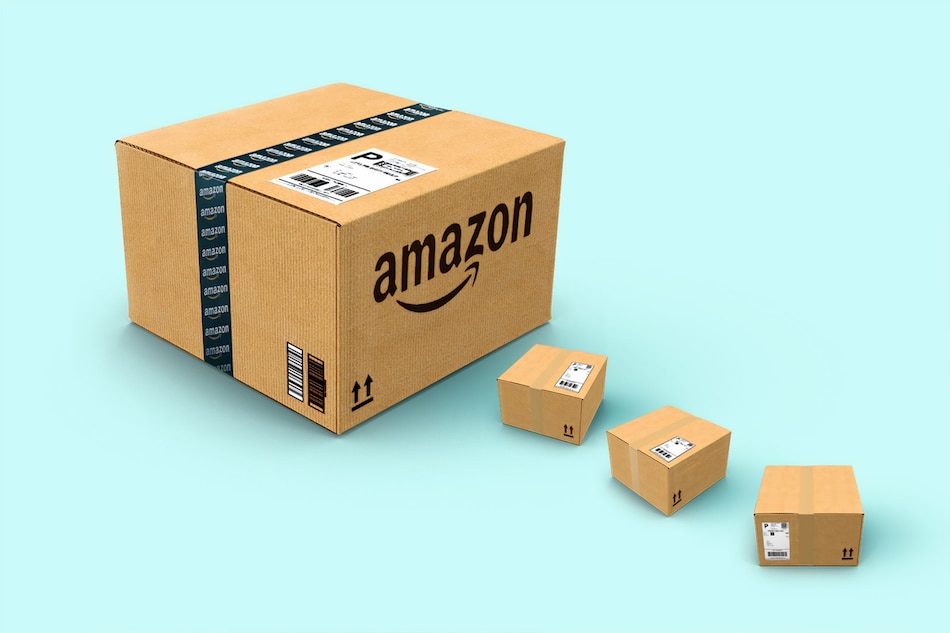 Until 2013, Amazon had prevented traders from offering their products via other online sites

Germany's antitrust authority has launched an investigation into Amazon's relationship with third-party traders selling on its site, its head was quoted as saying on Sunday.

"We are currently investigating whether and how Amazon influences how traders set prices on the market-place," Andreas Mundt, President of the Federal Cartel Office, told the Frankfurter Allgemeine Zeitung daily.

Germany is Amazon's second-biggest market after the United States.

During the first few months of the COVID-19 pandemic, when many stores were closed and shoppers flocked online, Mundt said there had been complaints that Amazon had blocked some traders because of allegedly overly high prices.

"Amazon must not be a controller of prices," he said, adding that Amazon had responded to his office's requests for information and those statements were being evaluated.

The cartel office was not immediately available to comment.

An Amazon spokeswoman said the company's policies were designed to make sure its partners set competitive prices.

"Amazon selling partners set their own product prices in our store," the spokeswoman said. "Our systems are designed to take action against price gouging," she said, adding that those who had concerns should contact its support team for its merchants.

Up until 2013, Amazon had prevented traders from offering their products via other online sites at a lower price than on its market place, a policy Germany's antitrust watchdog forced it to abandon.

Last year, Amazon reached a deal with the German authority to overhaul its terms of service for third-party merchants, prompting the office to drop a previous seven-month investigation.