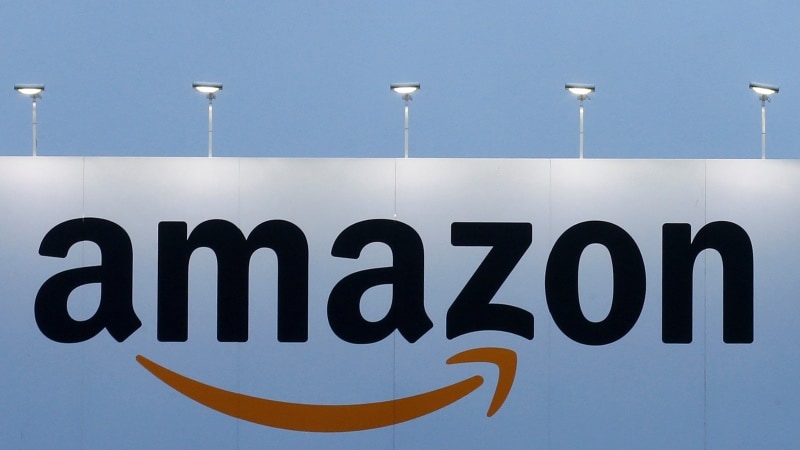 The government has approved three FDI proposals - from Amazon Retail, Supermarket Grocery Supplies and Grofers India - worth over Rs. 3,700 crores for retail trading of food products, Parliament was informed on Wednesday.

The government has granted these permissions for 100 percent foreign direct investment for retail trading of food products manufactured and/or produced in India, Commerce and Industry Minister Nirmala Sitharaman said in a written reply to the Rajya Sabha.

Replying to a separate question, she said as many as 18,884 complaint calls were received by the national consumer helpline in e-commerce sector during April-June period.

Microsoft Word Gets 'Read Aloud' Feature to Help People With Dyslexia
Now, Pay on Delivery for Tatkal Tickets on IRCTC