The Indian trade ministry's DPIIT, which hosted an online meeting of e-commerce players on Wednesday, wanted the changes to be implemented by the end of July. 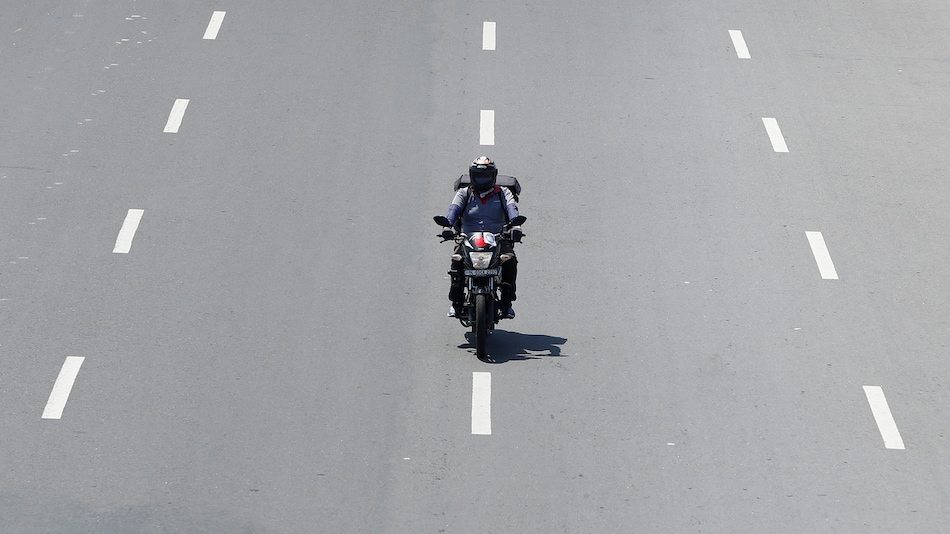 E-commerce companies in India like Amazon's local unit and Walmart's Flipkart have begun to update their back-end systems to allow sellers to identify the country of origin on all new product listings on their platforms, two sources aware of the matter said on Wednesday.

The Indian trade ministry's Department for Promotion of Industry and Internal Trade (DPIIT), which hosted an online meeting of e-commerce players on Wednesday, wanted the changes to be implemented by the end of July.

The companies, however, said they would need two to three months, according to the sources, who asked not to be named as the discussions were private.

The changes would first be made for new product listings as it was difficult to do this for the tens of millions of products already selling on their platforms, they added.

Amazon, Flipkart, and DPIIT did not respond to requests for comment.

The government push to have e-commerce companies name the country of origin beside product listings comes against the backdrop of tensions between India and China following a border skirmish in June that left 20 Indian soldiers dead.

Trader groups have since called for a boycott of Chinese-made products and echoed Prime Minister Narendra Modi's call for a self-reliant nation. New Delhi has banned 59 Chinese origin apps, and Chinese goods in ports have also faced extra scrutiny and delays.

"In the current context, there is an anti-China sentiment so if there is labelling, it could potentially influence purchases," said Devangshu Dutta, head of retail consultancy firm Third Eyesight.

E-tailers have previously asked the government to clarify the definition of "country of origin", which they say remains vague with some products assembled in countries including India but with their components or raw materials sourced from another nation.

On Wednesday, the government said it would discuss the matter internally, according to the sources.