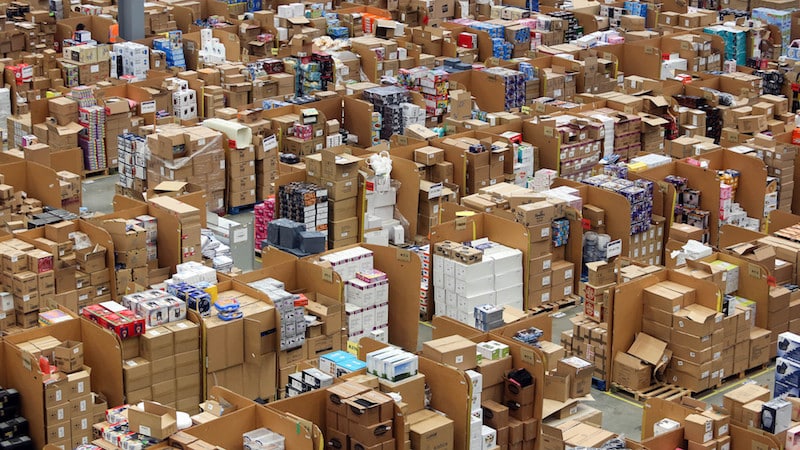 As politicians and businesses wrestle with potential changes to UK border controls, one of the world's largest online travel booking companies has decided to double its headcount in London, and it's not alone in looking to expand.

Expedia will expand its UK office by 138,000 square feet, or to roughly twice the size of its existing space, and has signed a new lease that runs until 2030, according to a company statement. The company currently has about 1,400 staff at its London hub.

"We see a lot of opportunity in London given the continued growth of e-commerce and technology industries and the strong pool of talent in the city," said Johan Svanstrom, president of Expedia-owned Hotels.com.

Amazon.com is also hiring for its UK-based voice-recognition technology, cloud computing centers and Prime Air division, it said in a statement.

The moves come as the UK technology industry frets about the fallout from the nation's decision to leave the European Union by 2019, even as global tech companies continue to consider London the region's major hub.

A poll of 940 startup executives in the UK and other countries by the London unit of Silicon Valley Bank, a Santa Clara, California-based investment bank, found that following Brexit, one in 10 are considering moving their headquarters across the English Channel.

Some companies have brushed aside domestic UK concerns, though. Large US tech firms including Snap Inc, Facebook and Google all have announced plans to expand in London in recent months, and the $100 billion technology fund of SoftBank Group Corp. has chosen the UK capital as its headquarters.

Meanwhile, Amazon, made its first drone delivery to a customer in December, dropping off one of its Fire TV streaming devices and a bag of popcorn to a house in the English countryside, 13 minutes after receiving an online order. Jeffrey Bezos is the founder and CEO of Amazon; he also owns The Washington Post.

Amazon is conducting the drone testing in the UK because regulations in the US are too strict. Doug Gurr, the head of Amazon's UK operations, says the company is "hiring for all types of roles," from flight-test engineers and software engineers to corporate managers in its development centers and head office.