Amazon Drug Peddling Case: 10 Dealers Registered at Same Address in Bhind From Where Marijuana Was Smuggled

A Gujarat-based textile company was involved in the sale of drugs at Madhya Pradesh in the drug peddling case. 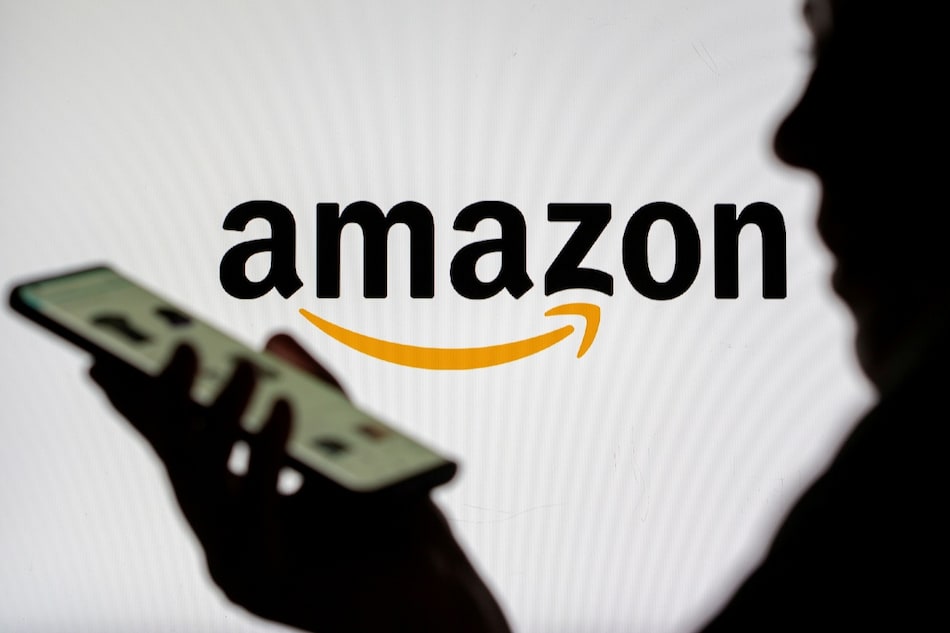 Amazon has been asked to provide information on sellers, transport, and warehouse

In a new revelation in the Amazon drug peddling case, 10 dealers had been found registered at the same address from where the marijuana was being smuggled in Madhya Pradesh's Bhind, informed the Police. Recently, Madhya Pradesh Police busted an alleged racket of the sale of marijuana in the name of Kadi Patta (curry leaves) through Amazon and arrested three accused.

A Gujarat-based textile company named Babu Tex was involved in the sale of drugs at Madhya Pradesh in the drug peddling case.

"Amazon informed that 10 more dealers are registered at the same address (Babu Tex), out of which six sellers have supplied 360 packets of marijuana worth Rs 47 lakhs (via PhonePe)," said the Bhind's Superintendent of Police Manoj Kumar.

"After getting the company registered under the name Babu Tex, marijuana was being supplied to different parts of the country through the company," said the SP.

In this case, arrests have also been made in Visakhapatnam in addition to Bhind and Gwalior, added the SP.

"Buyers are the same who purchased from Babu Tex," he added.

"A police team was sent to Vizag to collect information. FIR has been lodged there."

Amazon has been asked to provide information on sellers, transport, and warehouse.

Bhind SP had appealed to cooperate in the investigation on Amazon company, after which on Friday, a team of four members including Amazon company's legal head Swati Agarwal and lawyer Sumant Narang reached Bhind and met the SP Manoj Kumar Singh.

The SP had a conversation with the team of Amazon.