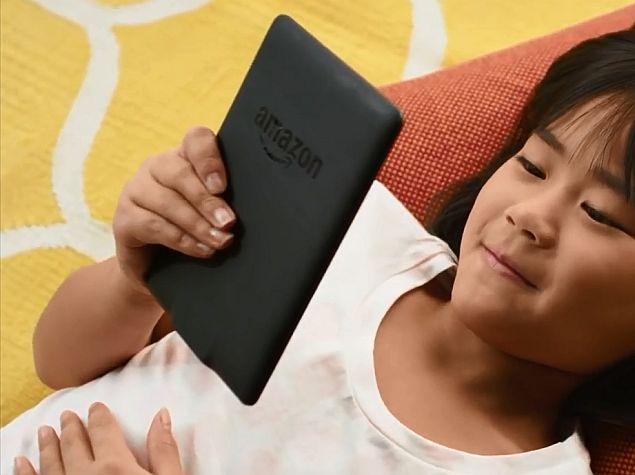 Amazon has decided to counter a new law banning it from offering free deliveries in France by charging customers just one centime (1.4 cents) for books dispatched to their homes.

France's parliament last month voted a law aimed at supporting small bookshops that bans online giants such as Amazon from delivering books without charge, but allows them to set discounts of up to five percent, the maximum allowed under existing French legislation.

The new law came into force several days ago, and users now ordering books online are being charged one centime for delivery.

In its "Frequently asked questions" section, Amazon's French site says that since the July 8 law, "we are unfortunately no longer allowed to offer free deliveries for book orders."

"We have therefore fixed delivery costs at one centime per order containing books and dispatched by Amazon to systematically guarantee the lowest price for your book orders."

While the law is not specifically aimed at Amazon, Culture Minister Aurelie Filippetti has singled out the US giant's practices in the past, attacking it for its "dumping strategy" and for selling books at a loss.

"Once they are in a dominant position and will have crushed our network of bookshops, they will bring prices back up," she forecast last year.

France is proud of a network of bookstores it says is "unique in the world" and crucial for culture to reach small towns.

The country has about 3,500 such stores - including 600 to 800 so-called independent retailers that do not belong to a publishing house, a chain or a supermarket -- compared to just 1,000 in Britain.