Workers known to have been in close contact with the ill employee were notified, a memo reportedly said. 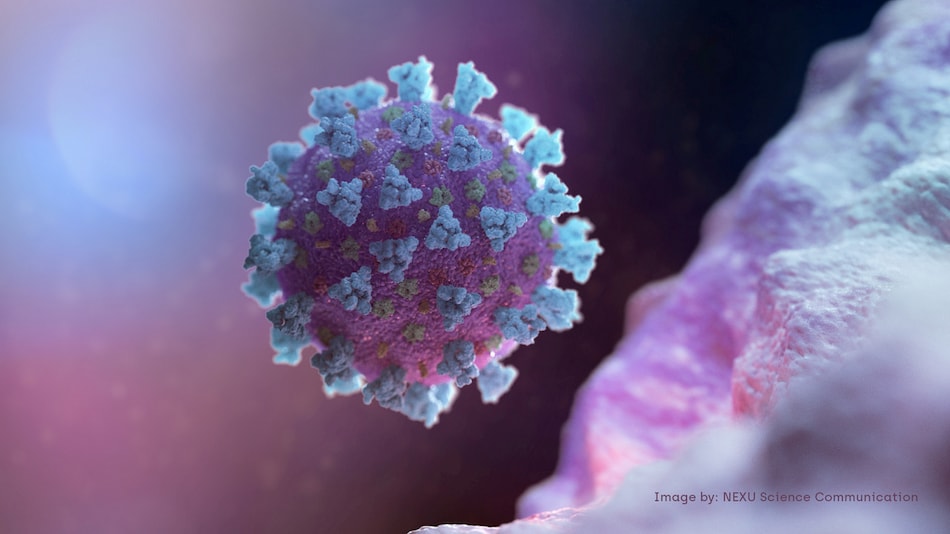 Amazon confirmed Tuesday that an employee who works in the Internet giant's home city of Seattle had been quarantined after testing positive for the new coronavirus. Amazon sent an internal memo explaining that the employee went home after feeling unwell at work last week and has not returned to the company's offices, according to a report in CNBC. Amazon has an "urban campus" in Seattle, with offices spread across the city.

"We're supporting the affected employee who is in quarantine," Amazon said in response to an AFP inquiry.

Workers known to have been in close contact with the ill employee were notified, and the risk to others at the company was considered low, the memo was reported to say.

The death toll attributed to virus in the United States has risen to nine, many linked to a nursing home in the Seattle suburbs, while the overall number of infections shot past 100 including cases on both coasts and the Midwest.

More than 90,000 people have been infected and 3,200 killed since the first cases were identified in China's Hubei province late last year.

The vast majority of cases have been in China, but South Korea, Italy and Iran have also emerged as hotspots.

The virus has spread into Latin America and Africa, raising fears it could become established in countries with weak health infrastructure.