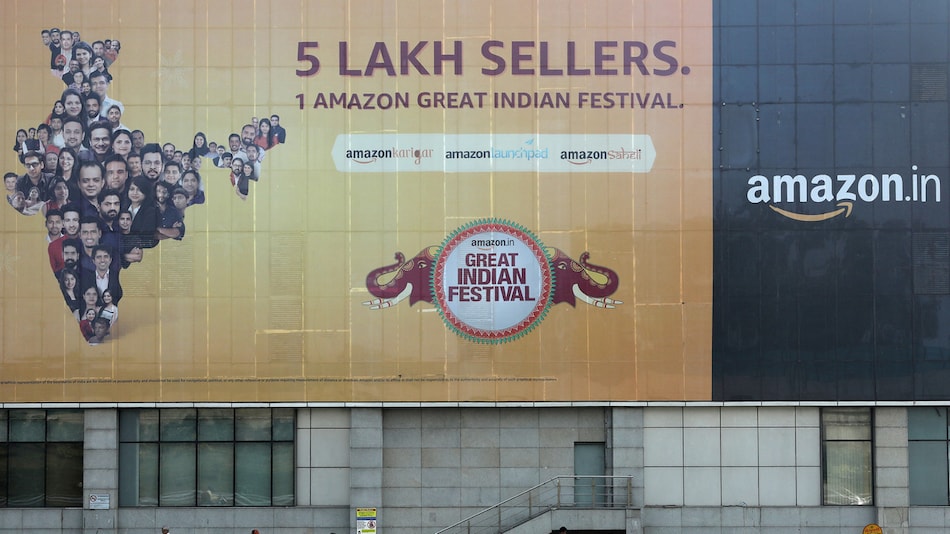 CCI last month ordered a probe into Amazon and Flipkart

An Indian antitrust investigation of Amazon.com and Walmart's Flipkart has been put on hold by a court, three lawyers involved in the proceedings told Reuters on Friday.

Amazon this week challenged the investigation in a court in Bengaluru and the court has granted a stay of two months, according to a lawyer from P&A Law Offices representing Amazon and two other legal counsels involved in the matter.

The Competition Commission of India (CCI) last month ordered a probe into Amazon and Flipkart over alleged violations of competition law and certain discounting practices.

"This comes as a major relief," said the Amazon counsel, who declined to be named as he was not authorised to speak to media.

The CCI did not immediately respond to a request for comment.

The CCI ordered its probe after a New Delhi-based trader group complained that the e-commerce giants were promoting select sellers and in turn hurting business for other smaller players.

Over three days of hearings in the Bengaluru court, Amazon denied the allegations and argued that CCI did not have sufficient evidence to order the probe.

A lawyer for the Indian trader group, Delhi Vyapar Mahasangh, said he would appeal against the court's decision to put the investigation on hold.

Amazon and Flipkart have faced mounting criticism from Indian retailers which accuse them of violating local laws by racking up billions of dollars of losses to fund deep discounts and discriminating against small sellers.

The companies deny the allegations.