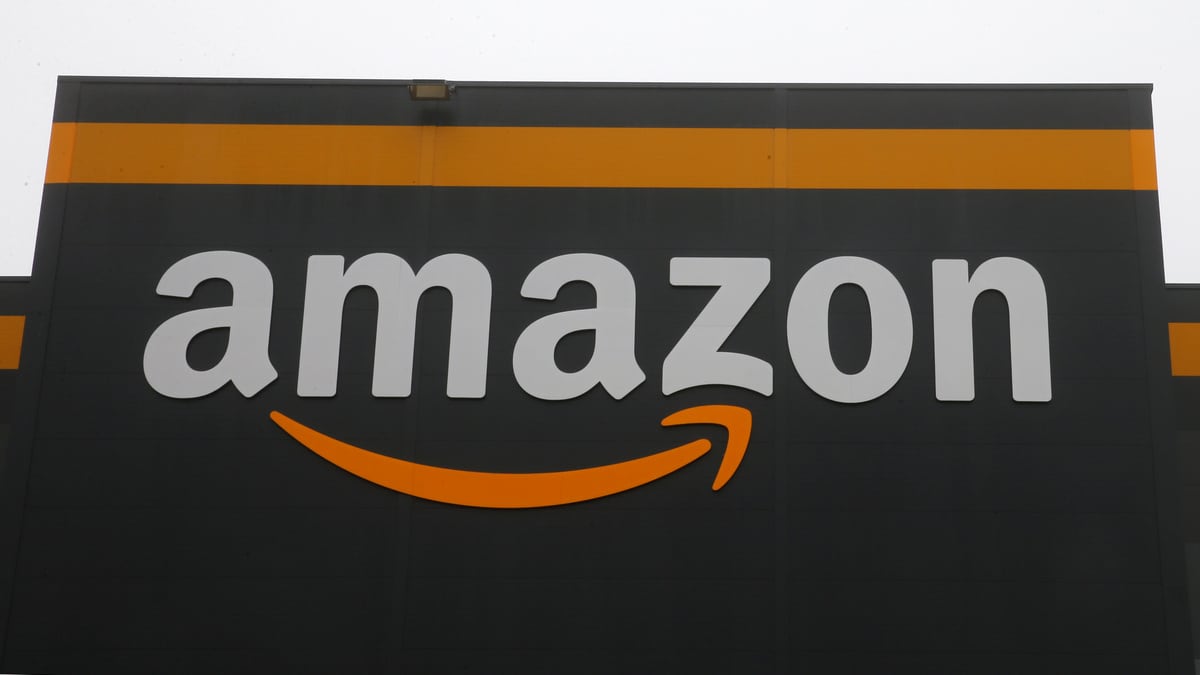 The company said the acquisition is a part of its new employee offering, Amazon Care, where employees of the e-commerce giant will be able to receive fast-paced access to healthcare facilities without having to make appointments.

Health Navigator was founded in 2014 by David Thompson, who is also its chief executive officer, and provides preliminary and final diagnosis and treatments on its digital platform.

The companies did not disclose the financial terms of the deal.

Last week, Britain's competition regulator said it had launched a formal investigation into Amazon.com's investment in food delivery company Deliveroo, setting a December 11 deadline for a decision on the first phase of its probe.

The Competition and Markets Authority (CMA) said it was looking into whether Amazon's investment in May, when it led a $575 million (roughly Rs. 4,000 crores) fundraising, could result in a "substantial lessening of competition" within the United Kingdom.

Deliveroo, a British online food delivery company, was Amazon's inroad to pit itself against Uber Eats in the race to dominate the market for takeaway meals, worth around $100 billion globally.