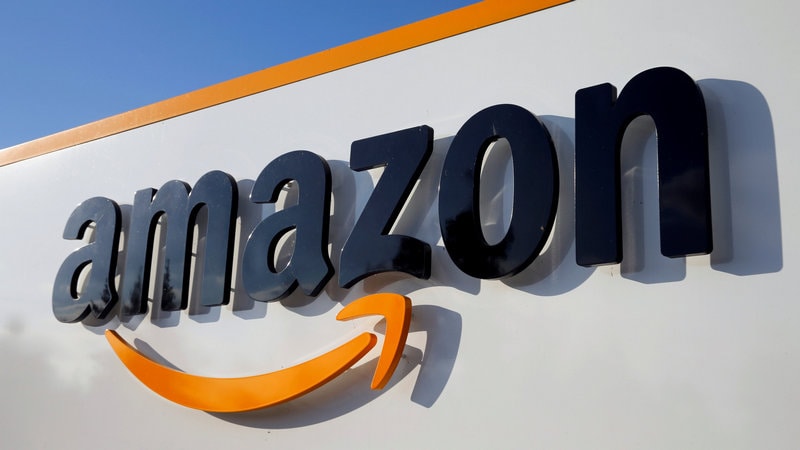 Workers at Amazon's biggest logistics centre in Spain went on strike on the day of the online retailer's "Black Friday" sales bonanza, a union and the company said.

Employees at Amazon's San Fernando de Henares facility near Madrid have been demanding better wages and work conditions for months and have already staged several strikes this year.

It was unclear exactly how many employees had stopped work.

Ana Berceruelo of the CCOO union told AFP the centre, which prepares packages for clients in Spain and other European countries, "is at a complete standstill.

"Lorries are not entering, nor are they leaving."

But in a statement, Amazon said "the majority of workers on the morning shift" were working and processing orders.

The centre, which opened in 2012, employs around 2,000 people on fixed and temporary contracts, according to Berceruelo.

The labour dispute started because Amazon changed employees' work conditions, meaning they now lose out on sick pay or breaks, she said.

In its statement, though, Amazon said employees had "a competitive salary, complete package of benefits and innovative training programmes."