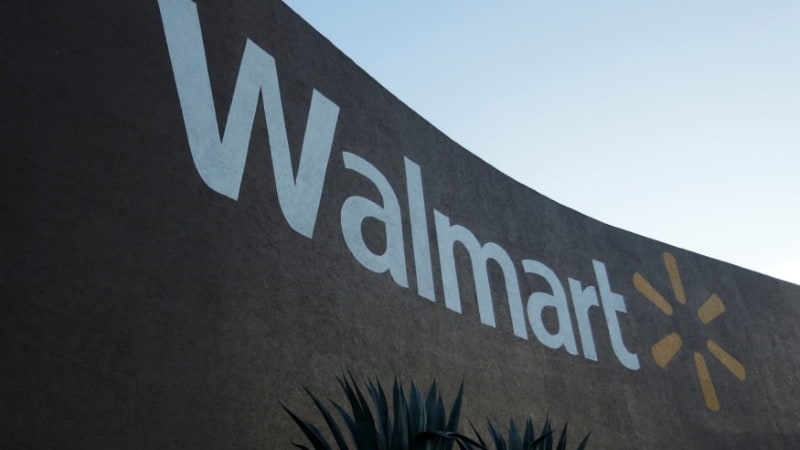 "With Wal-Mart's new Jet.com investment, I would suspect that Wal-Mart is going to basically be able to increase the growth rate, probably almost double that of Amazon," Cohen said.

Winning back-to-school, the second-biggest shopping season after the winter holidays, has become extremely important for traditional brick-and-mortar retailers as their store operations continue to lose customers to online shopping.

To close the gap with Amazon, Wal-Mart acquired online wholesale retailer Jet.com for $3 billion in 2016, through which it not only expanded its product assortment and added more than 400,000 customers, but also gained e-commerce know-how.

Cohen said he expects Wal-Mart to grow its online sales between 2 percent and 5 percent.

Jet.com provides Wal-Mart with a broader assortment of products than what a store has, including timely promotions and dynamic pricing, Cohen said.

Wal-Mart's online offerings have risen from 8 million items, at the start of 2016, to more than 20 million by the end of the year. In comparison, Amazon has more than 300 million products.

Wal-Mart's aggressive efforts to take on Amazon seem to be gaining momentum even as other retailers and department store chains struggle.

Online sales for Bentonville, Arkansas-based Wal-Mart rose 63 percent in the first quarter of this year, faster than the 29 percent growth during fourth quarter and 20 percent in the third quarter.

Online sales account for about 3 percent of the company's total sales. Wal-Mart expects online sales growth of 20 percent to 30 percent in the second half of the year, and even faster in the next few years.