Amazon Announces Plan to Create 100,000 Jobs in the US 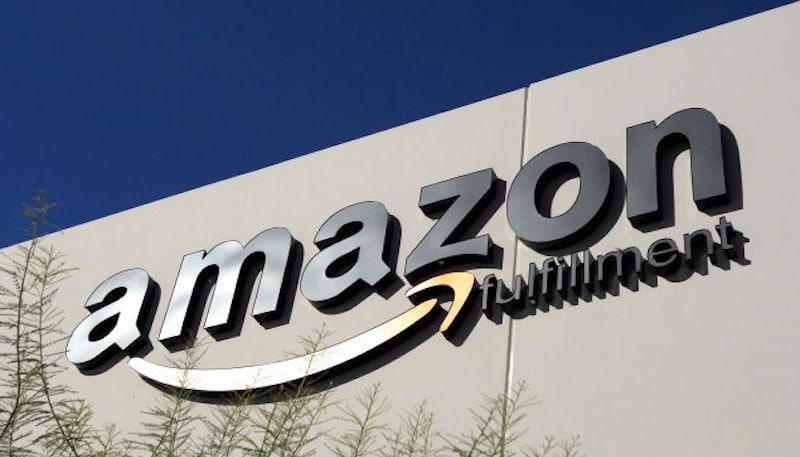 Amazon.com Inc on Thursday said it will create more than 100,000 jobs in the United States, from software development to warehouse work, in its latest move to win over shoppers by investing in faster delivery.

The world's largest online retailer will grow its full-time US workforce by more than 50 percent to over 280,000 in the next 18 months, it said in a press release.

Amazon is spending heavily on new warehouses so it can stock goods closer to customers and fulfill orders quickly and cheaply. The new hires, from Florida to Texas and California, will be key to the company's promise of two-day shipping to members of its Amazon Prime shopping club, which has given it an edge over rivals.

At least 16 new US fulfillment centres are in the works for this year and next, said Marc Wulfraat, president of logistics consultancy MWPVL International Inc. Some mark Amazon's first expansion into population centres like Houston, he said.

Amazon declined to comment on where it would hire the most, whether for fulfillment work or corporate roles.

"We view this as a positive signal ... of the current trajectory of Amazon's businesses, as well as management's confidence," Baird Equity Research analyst Colin Sebastian said in a note.

"While there may be some 'political capital' involved with the timing and details of Amazon's announcement," he added, "we suspect there is little, if any, shift of employment at Amazon from international locations to the US"

President-elect Donald Trump has made job creation in the United States a cornerstone of his agenda. Last week, Ford Motor Co reversed plans for a $1.6 billion factory in Mexico and said it would add 700 jobs in Michigan after receiving criticism from Trump.

"The president-elect met with heads of several of the tech companies and urged them to keep their jobs and production inside the United States," spokesman Sean Spicer said in his opening remarks in a press call on Thursday.

Reported to have a gruelling work culture, Amazon has come under fire for operating stifling-hot warehouses and not recording workers' injuries.

The company also is bleeding brick-and-mortar retailers of more jobs than it has created, according to the Institute for Local Self-Reliance. "Amazon is an even lower-paying employer than other warehouse operators," said the institute's Co-Director Stacy Mitchell.

Amazon said it has a focus on safety, conducting millions of checks each year and requiring safety training for workers. It said employee pay is highly competitive and benefits are the same for warehouse workers and executives.

It did not immediately comment on its impact on brick-and-mortar jobs.

Samsung Galaxy A3 (2017), Galaxy A5 (2017), and Galaxy A7 (2017) Price Revealed as They Reportedly Go on Sale in Russia
With N Chandrasekaran the New Tata Sons Chairman, Rajesh Gopinathan Named New TCS CEO and MD