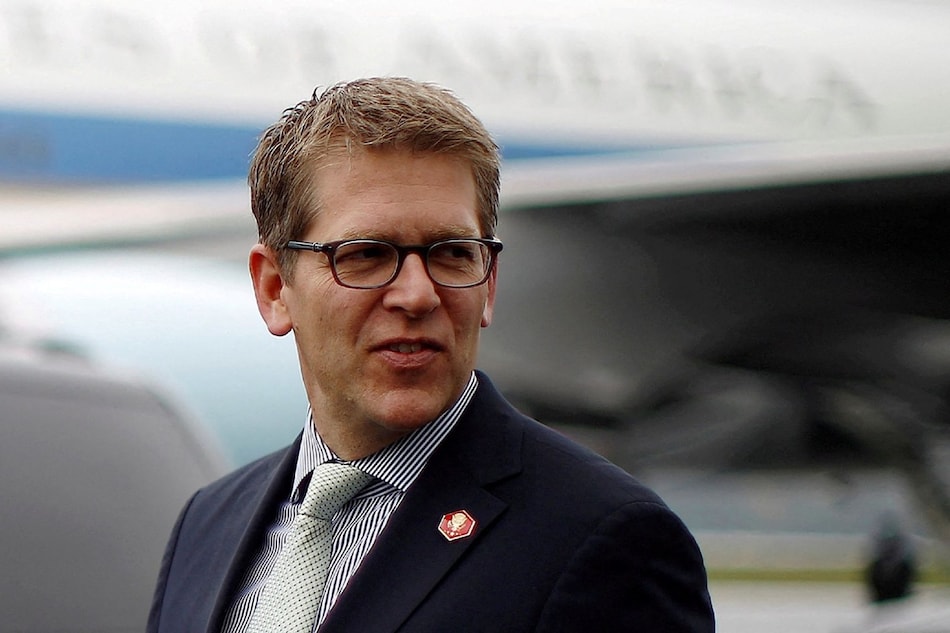 Jay Carney, the top policy and communications executive at Amazon and one-time White House spokesman, has been named the head of policy at Airbnb, marking another high-profile departure for Amazon as it faces a shifting consumer landscape and heightened regulatory scrutiny.

Carney, who served as the press secretary for President Barack Obama, will join Airbnb's executive team and work with co-founder and CEO Brian Chesky, the company said in a Friday blog post.

“Jay has worked at the highest levels of both government and technology, serving as a strategic counselor to the President, and at one of the largest tech companies in the world,” Chesky said in the post.

Carney will join Airbnb in September in Washington, DC.

Amazon has seen string of departures since Andy Jassy succeeded founder Jeff Bezos as CEO last summer. This month, Dave Clark, the chief executive of Amazon's consumer business who oversaw a mass expansion of Amazon's logistics footprint, left the company after 23 years. Clark, who will join the logistics startup Flexport in September, was replaced by Doug Herrington, another executive who helped launch Amazon Fresh in 2017.

Carney started with Amazon seven years ago and ran the company's global corporate affairs organisation, reporting directly to the CEO. He oversaw Amazon's policy and public relations, focusing on the company's relationship with lawmakers and the White House.

Carney was White House press secretary from 2011 to 2014 after serving as director of communications for then Vice President Joe Biden.

Amazon did not immediately respond to a request for comment.