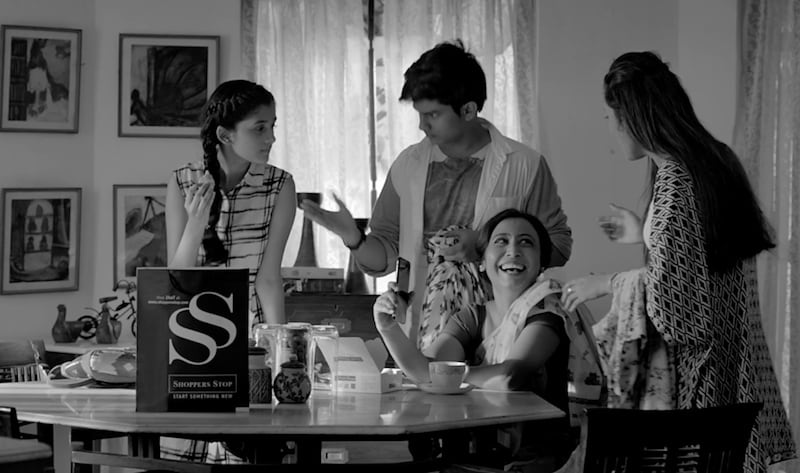 Amazon's investment arm has acquired a 5 percent stake in Mumbai-headquartered fashion retailer Shoppers Stop, the e-commerce giant confirmed on Saturday, as it expands its presence in India and eyes the bricks and mortar market.

Shoppers Stop said on Saturday said that its board of directors has approved an arrangement with Amazon.com NV Investments Holdings LLC, as part of which the fashion retail company will raise Rs. 179.26 crore ($27.6 million) from Amazon.com's subsidiary and issue a five percent equity share to the e-commerce giant's subsidiary in exchange. The board, Shoppers Stop said in a filing on Indian stock exchange BSE, has also proposed to hold an extraordinary general meeting of the company on October 18, 2017 to seek approval of the shareholders. Amazon.com NV Investment Holdings LLC is a limited liability company incorporated in the US, and registered as category III Foreign Portfolio Investor with SEBI in India.

Amazon confirmed to Gadgets 360 that its investment arm has proposed to make the investment in Shoppers Stop, with a spokesperson adding that the company believes the fashion retail market in the country is "under penetrated and highly unorganised. We see a big potential in Shoppers Stop to disrupt this segment and want to be part of their growth story."

It's the first time Amazon has invested in an offline fashion retail in India. The move comes on the heels of rival Flipkart raising a war chest from Japan's SoftBank. Flipkart owns fashion e-commerce companies Myntra and Jabong.

Last week, Shoppers Stop said it had entered into an exclusive partnership with Amazon Seller Services, as part of which it would have a flagship store on the Amazon marketplace. The company said it will be selling its entire portfolio of over 400 products across apparel, footwear, and other categories on Amazon.in website. The move came two years after Shoppers Stop had entered into a similar agreement with Snapdeal.com.

Shoppers Stop has 80 retail stores across the country. The company has an online store of its own, but it is struggling to make a dent in the online space. Shoppers Stop also owns HyperCity grocery chain and CrossWord Bookstores. As of earlier this month, there were 19 HyperCity stores in India.