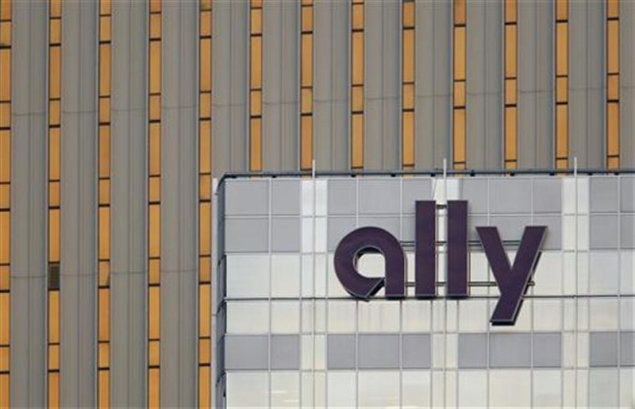 Ally Financial Inc on Thursday became the latest U.S. financial institution to face cyber attacks that may stem from hackers in Iran.

Bank of America Corp, Wells Fargo & Co and other banks in recent weeks have suffered so-called denial of service attacks in which hackers use a high volume of incoming traffic to delay or disrupt customer websites.

Sources have previously told Reuters that the attacks could be part of a year-long cyber campaign waged by Iranian hackers against major U.S. financial institutions and other corporate entities.

Banks have stressed that customer accounts and information has not been at risk, but the attacks have highlighted the growing threat from hackers against U.S. infrastructure. Last week, U.S. Defense Secretary Leon Panetta urged Congress and businesses to step up cybersecurity efforts.

A group that calls itself the Cyber Fighters of Izz ad-din Al Qassam has claimed credit for the disruptions, declaring them a protest against the anti-Islam video posted on YouTube and stoked violent protests across the Muslim world.

In the past, the group has posted on the Internet plans to target certain banks ahead of time. But a posting on Tuesday, which alluded to Panetta's speech, said this week the group would not identify the institutions.

A source familiar with the situation said law enforcement officials warned some banks over the weekend that they might be targeted. Banks have been working closely with authorities and with each other as they work to mitigate the attacks.

Denial of service attacks increased by 88 percent in the third quarter from a year ago, Prolexic Technologies, which defends clients against attacks, said in a report this week.