Alibaba's Jack Ma Seeks to Reassure Employees over US Lawsuits 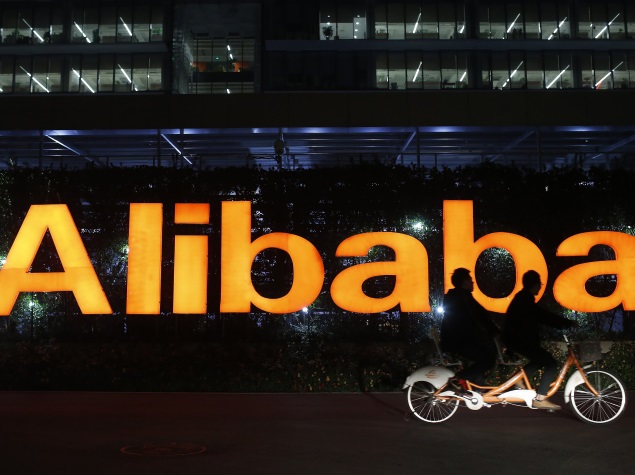 Alibaba Group Holding Ltd Executive Chairman Jack Ma urged employees to relax about US. lawsuits against the firm over possible failure to disclose information to investors, in a letter to staff posted on his official microblog on Friday.

A series of lawsuits have been filed in the United States after an unusually public fracas with a Chinese regulator last month over the issue of fakes being sold on Alibaba's websites.

"As for the lawsuits that came about from recent events, I ask that Alibaba employees be at ease," Ma said in his annual letter, sent out before Lunar New Year.

"The Group will attach high importance to these, and we will uphold the principles of objectivity, transparency and honesty to handle this."

Since the beginning of the year, Alibaba has faced a number of setbacks, with shares down 16.2 percent. Last month's third-quarter results failed to impress investors after revenue growth missed expectations, initially wiping off more than $25 billion from the e-commerce titan's market value.

Also on Friday, a Chinese antitrust regulator said pricing tactics in the nation's e-commerce sector would be probed to ensure a "fair" market, potentially putting new scrutiny on businesses such as Alibaba and JD.com Inc.

Last month, the State Administration for Industry and Commerce (SAIC) said in a now-retracted 'white paper' that it had met with Alibaba before the firm's blockbuster New York listing to discuss the issue of fakes sold on its platform, but had withheld publishing any report so as not to affect the initial public offering in September.

"We are monitoring the lawsuits triggered by the so-called 'White Paper' and the related events," said an Alibaba spokeswoman by email on Friday.

"We have always been transparent in our corporate governance and daily business operations, and make our best efforts to protect the interest of each and every shareholder. We will vigorously defend ourselves and our business practices."

In his letter to Alibaba employees, Ma said the lawsuits were an inevitable result of going public, as well as being a Chinese company.