Alibaba to Unveil Its First Internet-Connected Car in April 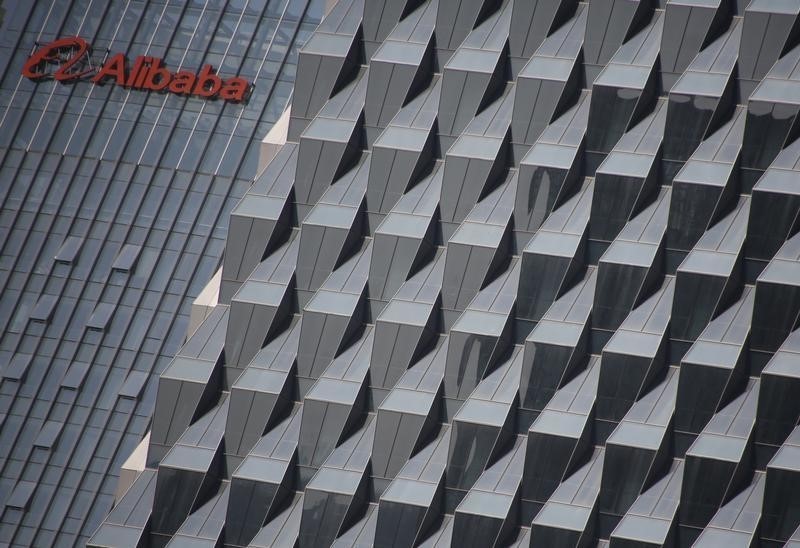 According to the company's chief technology officer Wang Jian, Internet character is one of the car's technological innovations. Details of the sport utility vehicle (SUV) will be unveiled at a launch event in April.

This is an energy-saving car whose battery will retain 80 percent of its storage capacity after running 160,000 km.

Independent development of smart operation system plays a key role in the process to transform an ordinary car to an Internet car.

In order to fulfil this task, Alibaba arranged over 800 researchers for the project and invested billions of dollars into the project.

Wang added the Internet car will not only promote people-to-car communication, it will expand car-to-car, car-to-road, and car-to-infrastructure communication too.