China's State Administration for Market Regulation is also launching a review of a merger of DouYu and Huya streaming platforms. 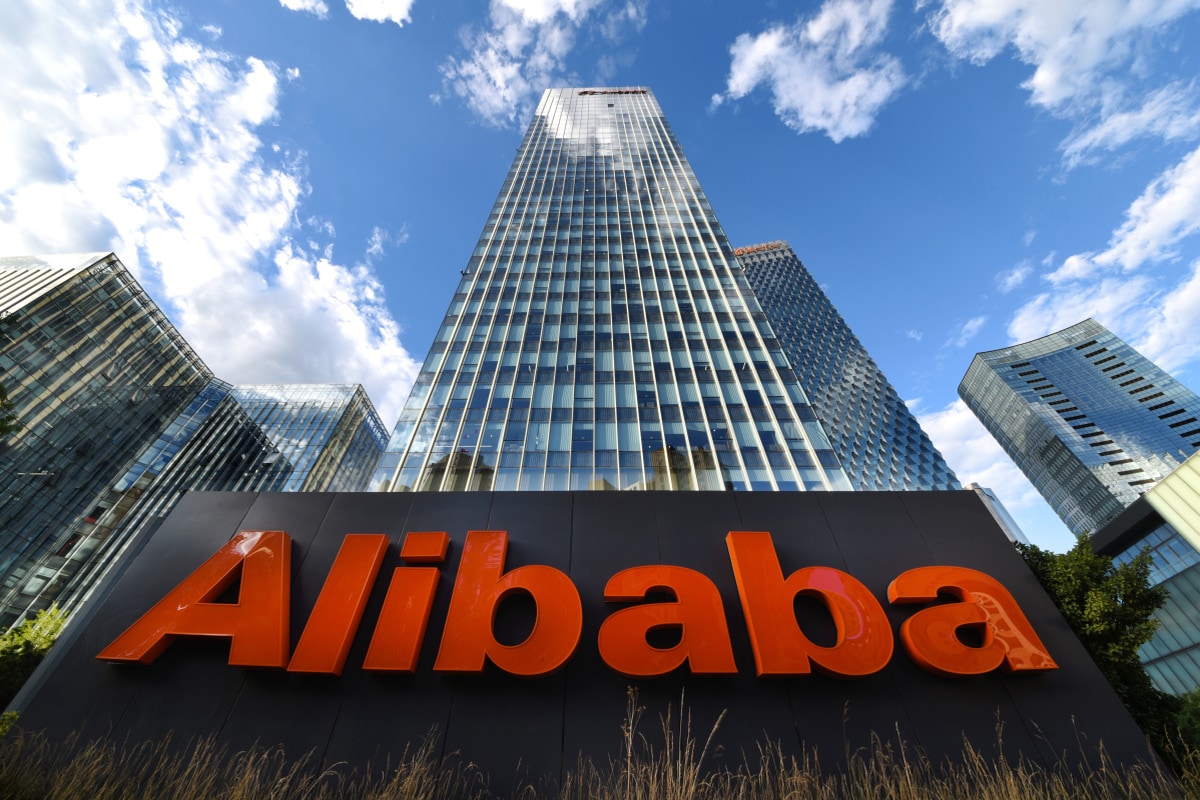 China's market regulator on Monday said it fined Alibaba Group and a Tencent Holdings-backed company for failing to seek approval before proceeding with some acquisitions.

It also is launching a review of a merger of two online streaming platforms in the latest tightening of controls over the Internet sector.

In a statement, China's State Administration for Market Regulation said Monday that it fined Alibaba CNY 5,00,000 (roughly Rs. 56 lakhs) for increasing its stake in department store company Intime Retail Group to 73.79 percent in 2017 without seeking approval.

China Literature, an online publisher and e-book company spun off by Tencent, was fined the same amount for also not seeking approval for its acquisition of New Classics Media. Separately, Shenzhen Hive Box, backed by Chinese courier firm SF Express, was censured over its acquisition of China Post Smart Logistics.

China's market regulator is also reviewing the merger of two major Chinese game streaming platforms, DouYu International Holdings and Huya. Tencent, the world's largest gaming company that owns stakes in both firms, is leading the deal and would have controlled 67.5 percent of voting shares in the merged business.

The moves come amid stepped up scrutiny of monopolistic behavior by Internet companies. Last month, China released draft regulations to clamp down on anti-competitive practices in the industry, such as signing exclusive agreements with merchants and the use of subsidies to squeeze out competitors.

“We hope that operators realise that the anti-monopoly law applies to all entities,” the regulator said in a separate statement.

Stock prices for Alibaba and Tencent both fell about 2.6 percent on Monday.

Alibaba had acquired InTime Retail as it sought to combine e-commerce and offline retail, while China Literature bought New Classics Media to expand its content offerings.

Both companies did not immediately respond to requests for comment.