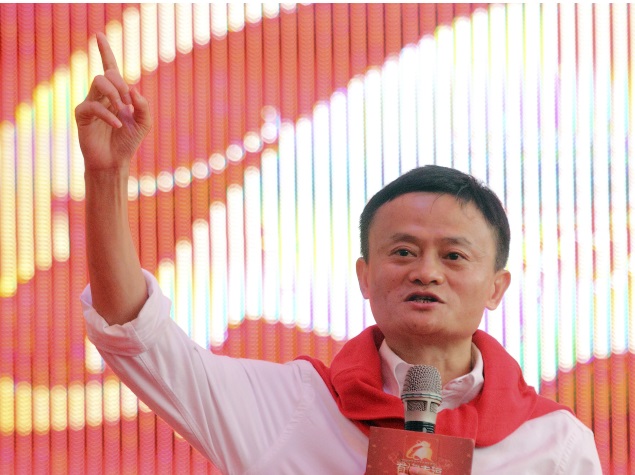 Alibaba Group Holding Ltd offered to pay $3.5 billion (roughly Rs. 22,646 crores) to become the sole owner of Youku Tudou Inc, known as China's YouTube, in a move that would give the e-commerce giant access to more than half a billion online video users.

The offer, a vote of confidence in China's economy from Alibaba Chairman Jack Ma, makes Youku Tudou the latest in a string of US-listed Chinese companies being taken private by big shareholders.

"Alibaba needs traffic. Online or mobile video is the number one place for that," said Tian Hou, an analyst at TH Capital in New York.

Alibaba first bought into Youku Tudou in mid-2014, acquiring a stake of about 18 percent as part of a push into online video.

But it will end up paying $3.5 billion, taking into account the $1.1 billion (roughly Rs. 7,117 crores) of cash on Youku Tudou's books, Alibaba's chief financial officer, Maggie Wu, said on a call on Friday.

Youku Tudou said the all-cash offer already had the support of its chairman and chief executive, Victor Koo.

Koo, a Bain & Co alumnus who holds an MBA from Stanford University, owns about 18 percent of Youku Tudou, according to a securities filing.

Threat to Netflix?
Though Youku has never turned a profit, its more than 500 million monthly users provide an enormous platform for Alibaba's ambitions to sell online film and television and poses a potential threat to Netflix Inc's plans for China.

"For Netflix, I think people already thought that China was going to be a challenge," Atlantic Equities analyst James Cordwell said. "This just serves as a helpful reminder."

Alibaba's offer comes at a 30 percent premium to Youku Tudou's closing price on Thursday, valuing the company at about $5.2 billion (roughly Rs. 33,646 crores), based on 194.47 million shares outstanding as of June 30.

Youku Tudou is one of about 30 US-listed Chinese companies to have received an offer to go private this year, according to Hong Kong research firm MCM Partners, many in the belief that higher valuations are available back home.

In the biggest proposed deal, a consortium offered to buy security software maker Qihoo 360 Technology Co Ltd for about $10 billion in June.