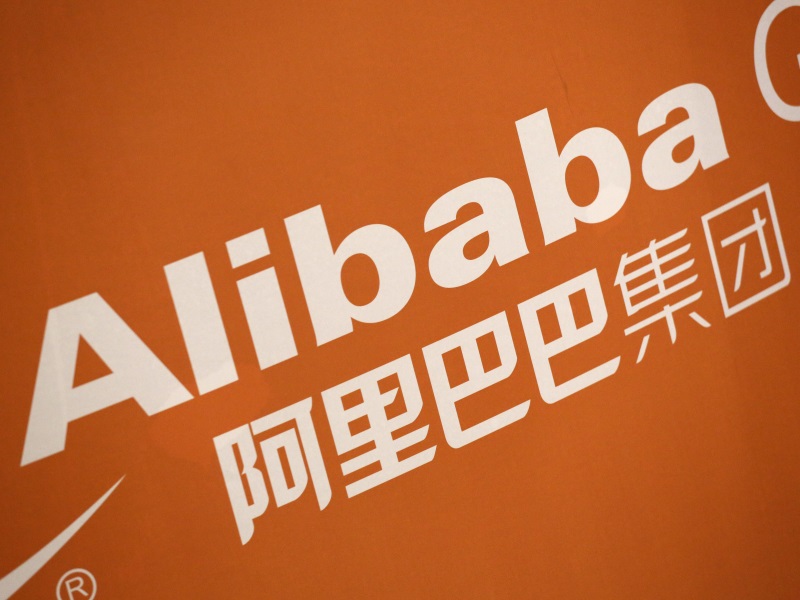 Each company has a 50 percent stake in Shanghai-based Qianxun Weizhi network, which was set up on Tuesday, it said.

Norinco, a leader in China's military trade, is a sprawling state-owned group selling everything from tanks to air defence systems. It is the authorised company for research and applications for the Beidou system, state media said.

Beidou, which began offering both commercial and public services in late 2012, says on its website it has a network of 35 satellites.

Its services are centred on the Asia-Pacific region but it is scheduled to provide global coverage by 2020, and it is viewed as a competitor to the global positioning system (GPS) developed by the United States.

"This signifies that China's own Beidou navigation satellite system has taken an important step and revealed a new chapter," Norinco said.

Alibaba's Tmall platform is believed to command more than half the Chinese market for business-to-consumer transactions and its Taobao platform holds more than 90 percent of the consumer-to-consumer market in China.

Location-based services can enable companies to offer products or applications to people at targeted places through mobile devices, and Alibaba said the venture would allow it to improve its offerings.

"Location-based services are an important part of the Internet infrastructure," an Alibaba spokeswoman said in a statement provided to AFP on Thursday.

"We hope to be able to provide businesses and developers with better location-based services."