Alibaba Group Reportedly in Talks to Buy Stake in Paytm 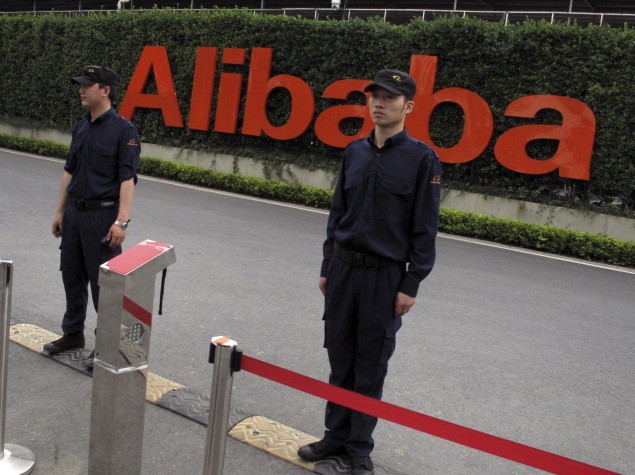 Alibaba's financial arm Ant Financial, which runs the Alipay online payment platform, is already an investor in Paytm's parent, having agreed in February to buy a 25 percent stake.

One source with direct knowledge of the matter said the new deal would see Alibaba directly invest around $600 million (roughly Rs. 3,817 crores) for a share in Paytm that could take the Chinese group's total holding to around 40 percent of the Indian payments firm.

The fresh investment would value Paytm at around $4 billion (roughly Rs. 25,449 crores). The sources declined to be named as negotiations are not public.

Last week, Alibaba said it had partnered with ICICI Bank to launch a trade facilitation centre, a single window facility to provide easier trade finance to the small and medium enterprises in India. Serving millions of buyers and suppliers around the world, Alibaba.com aids small businesses to sell their products to companies in other countries.

The collaboration for the centre will enable the Indian entrepreneurs who are members of Alibaba to get quick access to an array of integrated business services from ICICI Bank including business loans, cash management solutions, foreign exchange transactions, bank guarantees and cross-border remittances, in addition to privileges and discounts, the private bank said in a statement.