The penalty, equivalent to around 4 percent of Alibaba's 2019 revenues, is the highest ever antitrust fine to be imposed in China. 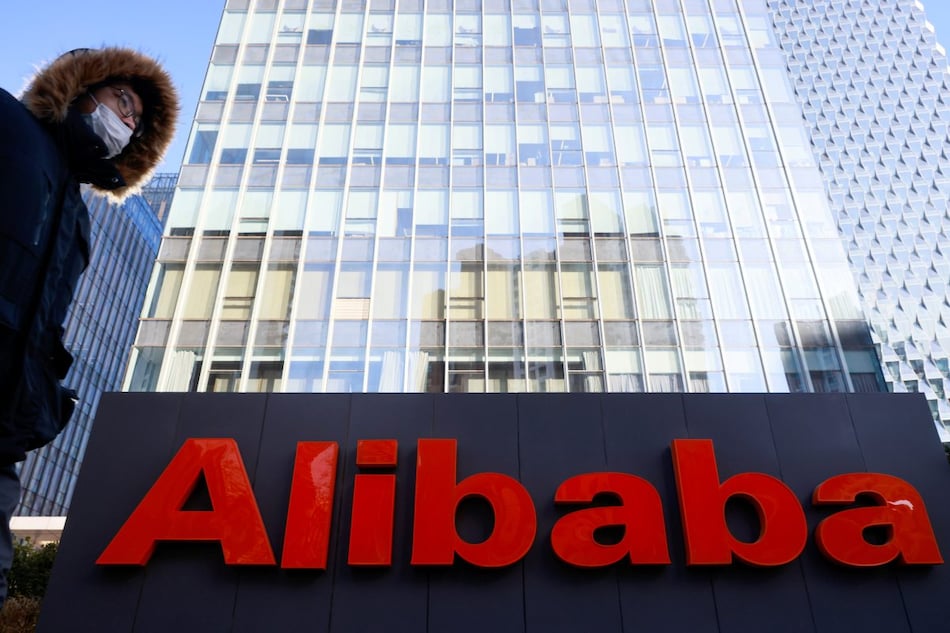 Chinese regulators have fined Alibaba Group Holding CNY 18 billion ($2.75 billion or roughly Rs. 20,500 crores) for violating anti-monopoly rules and abusing its dominant market position, marking the highest ever antitrust fine to be imposed in the country.

The penalty, equivalent to around four percent of Alibaba's 2019 revenues, comes amid an unprecedented regulatory crackdown on home-grown technology conglomerates in the past few months that have weighed on company shares.

While the fine brings Alibaba a step closer to resolving its antitrust troubles, Ant still needs to agree to a regulatory-driven revamp that is expected to sharply cut its valuations and rein in some of its freewheeling businesses.

"The market has been anticipating some sort of penalty for some time ... but people need to pay attention to the measures beyond the anti-monopoly investigation."

SAMR said on Saturday that it had determined that Alibaba had been "abusing market dominance" since 2015 by preventing its merchants from using other online e-commerce platforms.

It said the practice violates China's anti-monopoly law by hindering the free circulation of goods and infringing on the business interests of merchants.

Alibaba said in a statement posted on its official Weibo account that it "accepted" the decision and would resolutely implement SAMR's rulings.

It said it would also work to improve corporate compliance.

The Chinese e-commerce giant said it will hold a conference call on Monday to discuss the penalty decision.

'Fine bill is a milestone'
Alibaba had come under fire in the past from rivals and sellers for allegedly forbidding its merchants from listing on other e-commerce platforms.

The practice of preventing merchants from listing on rival platforms is a long-standing one, and the regulator spelled out in rules issued in February that it was illegal.

"The fine bill is a milestone and road sign with great importance," Shi Jianzhong, antitrust consultant committee member of the State Council and professor of China University of Political Science and Law, wrote in state-backed Economic Times.

"It indicates that the antitrust law enforcement on internet platforms has entered a new era, and released clear policy signal."

Beijing has vowed to strengthen oversight of its big tech firms, which rank among the world's largest and most valuable, citing concerns that they have built market power that stifles competition, misused consumer data and violated consumer rights.

Besides Ma's Alibaba, regulators have also been targeting other internet behemoths.

Although Ma has stepped down from corporate positions and earnings calls, he retains significant influence over Alibaba and Ant, and has promoted them globally at business and political events.

Ma, who commands a cult-like reverence in China, had briefly disappeared from public view since October 24, when he blasted China's regulatory system in a speech at a Shanghai forum. He reappeared in January.

Why Did LG Eventually Say ‘Goodbye’ to the Smartphone Market?
Amazon Union Vote Defeated in Alabama by More Than 2-to-1 Margin