Al Jazeera's service provider was able to “monitor and fend off all the hacking attacks,” the network said. 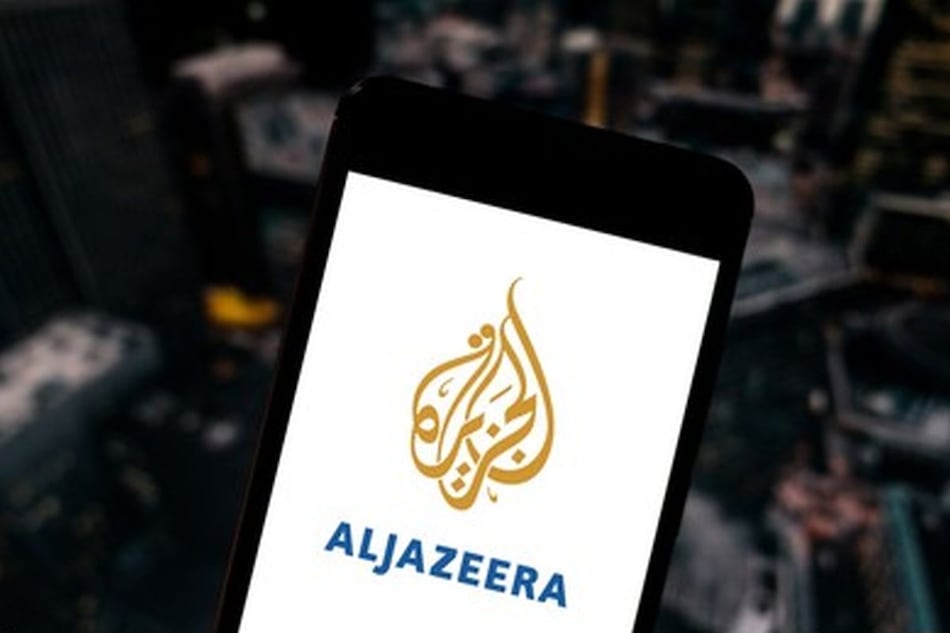 Pan-Arab satellite network Al Jazeera said it was subjected to continual hacking attempts over recent days but the cyber attack on Qatar's flagship broadcaster had been fended off.

Al Jazeera's websites and platforms experienced "continued electronic attacks aimed at accessing, disrupting and controlling some of the news platforms" from last Saturday to Tuesday, the network said in a statement.

"Al Jazeera's service provider was able to monitor and fend off all the hacking attacks and prevent them from achieving their goal," it said in the late Wednesday statement.

It said the peak of the attacks came on Sunday ahead of a documentary described on Al Jazeera's Arabic YouTube channel as detailing indirect negotiations between Israel and Palestinian militant group Hamas, which included a voice recording purportedly of an Israeli held prisoner in Gaza.

Al Jazeera had no immediate further comment when contacted by Reuters early on Thursday.

The Qatar-funded channel's coverage of Middle East politics is regarded as inflammatory by many in the region and was one of the factors that led four Arab states to boycott Qatar in 2017.

Ahead of the embargo, Al Jazeera combated a large-scale cyberattack after Qatar's state news agency QNA was hacked.

Saudi Arabia and its allies last January announced the end of the row in which the boycotting states accused Qatar of supporting terrorism, an accusation it denies.