Akamai Opens Its Second Largest Facility in the World, in Bengaluru 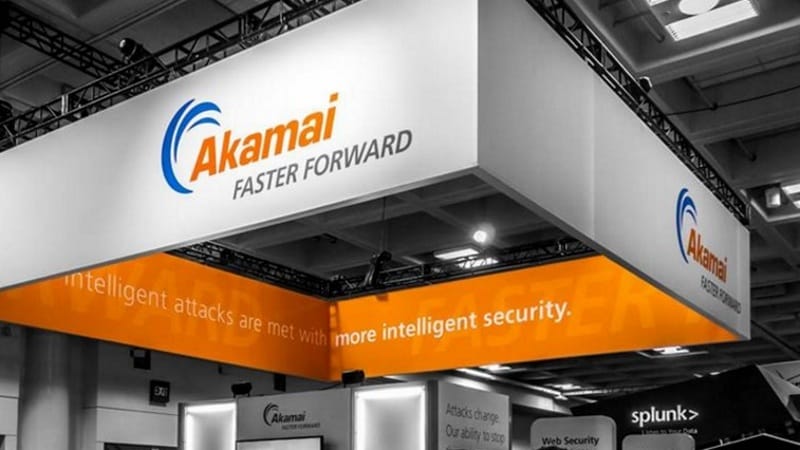 Cloud delivery network provider Akamai Technologies on Friday announced the opening of its new facility in Bengaluru that would house more than 2,000 employees over the next few years.

"Akamai has had a presence in Bengaluru for more than a decade. We're proud of how our local team delivers meaningful innovation for the company globally and for customers locally, helping Indian organisations harness the full power of the Internet," Dr Tom Leighton, CEO, Akamai, said in a statement.

According to Prasad Mandava, Managing Director, India and Vice President, Engineering, Akamai, the facility represents the company's continued commitment to its workforce in India.

"This facility stands as a testament to the culture of innovation and value that the India site brings to Akamai and its customers globally," said Mandava.