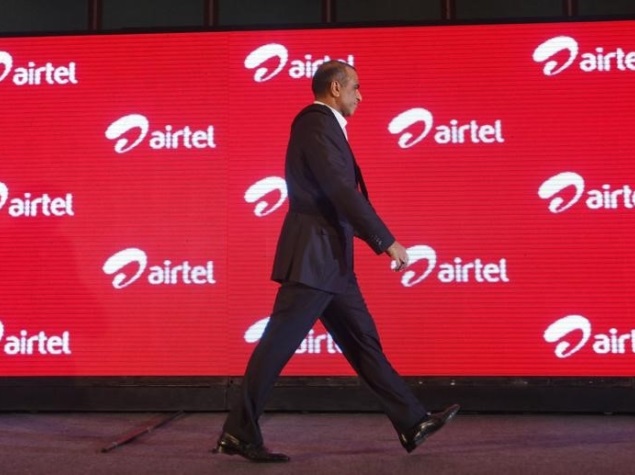 Bharti Airtel and Telangana government on Friday launched 'Public Wi-Fi' at 17 locations in Hyderabad where users of smartphone, tablets and other Wi-Fi-enabled devices can connect to Internet.

Venkatesh Vijayraghavan, CEO, Bharti Airtel - Andhra Pradesh and Telangana - said here that people in the 17 locations can avail public Wi-Fi and enjoy Internet services of up to 750MB per day per user.

Information Technology Minister, Telangana, K T Rama Rao said that currently the government is trying to rope in other service providers to engage them in offering similar services.

"This is just a beginning. We will come to a position where the entire city (Hyderabad) will be Wi-Fi enabled in about four months. Tendering process is going on. The entire 700 square kilometres of Hyderabad city will be covered under Wi-Fi soon," the Telangana minister said in a press conference in Hyderabad.

Vijayraghavan said that optic fibre technology has been used for the public Wi-Fi service. Though the speed of Internet will be 40Mbps, the same will depend on number of users utilising the service per location at once, he said.

Airtel is in the process of working out tariff for the services and other modalities, the CEO added.

This initiative is a part of the government's broader agenda of allowing citizens to experience a host of web opportunities making Hyderabad a leading digital city, Rao said.

On an average, around 40,000 commuters, commercial establishments and visitors can benefit from the service.

Enabling public access to superior Wi-Fi technology across the city is at the heart of Telangana government's efforts to promote greater digital inclusion for the citizens, therefore making Hyderabad a 'Global Smart City', the minister said.

They can then connect the Wi-Fi post authentication of the password and enjoy Internet services, Vijayraghavan added.

1,00,000 Xiaomi Redmi 1S Units to Go on Sale via Flipkart on Tuesday
Government Asks Employees to Register for Online Course on RTI