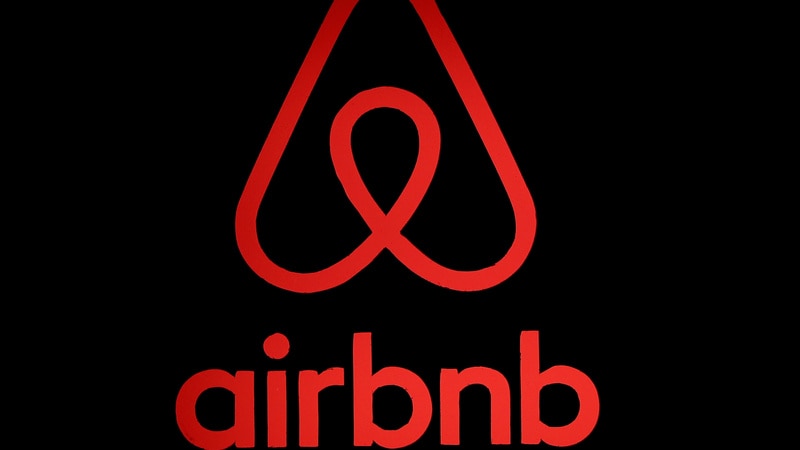 Home-renting company Airbnb has bought HotelTonight, an app for finding hotel rooms at a discount, as it wades deeper into the hotel-booking business to attract a wider variety of travellers ahead of a hotly anticipated initial public offering.

The acquisition, which Airbnb announced on Thursday, expands the company's inventory by adding a number of listings from hotels, long viewed as the arch enemy of Airbnb, and is part of a strategy to win over travellers who have shied away from the risks and quirks of renting a stranger's home.

The bid to become a one-stop travel service for more mainstream sightseers puts Airbnb more squarely in competition with large travel sites such as Expedia Group and Priceline.

Airbnb declined to provide the terms of the deal.

HotelTonight has raised more than $115 million in funding and was last valued at $463 million in a funding around in 2017.

Airbnb Chief Executive Officer Brian Chesky called the acquisition "a big part of building an end-to-end travel platform." Airbnb has steadily moved into new businesses outside of homes, whose growth is threatened by regulations that cap short-term rentals.

The company has added guided tours and activities, luxury homes and restaurant reservations and is pursuing adding transportation services. Early last year, it made changes to its site to make it easier for boutique hotels and bed-and-breakfasts to list their rooms.

Although the company has struggled to stand out from the travel-booking giants, HotelTonight is profitable. It spent much of 2016 cutting losses through layoffs and eliminating costly promotions to go from burning $2 million to $3 million each month to earning a profit, CEO and Co-founder Sam Shank told Reuters. But it faced immense pressure from investors to grow in a crowded industry.

HotelTonight's listings include large hotel chains such as Sheraton and Hyatt that Airbnb has said will not have a place on its site. Airbnb and HotelTonight will operate as separate entities, Airbnb said, with HotelTonight keeping its own app and website. Over time, Airbnb will add select boutique HotelTonight rooms, but will not change its standards for hotel listings.

Airbnb has been one of the most active acquirers among highly valued venture-backed tech companies. Valued at $31 billion and profitable, it preparing for an IPO this year, and investors will be focussed on its growth prospects.

Three HotelTonight executives whose roles are not continuing after the acquisition will be out of a job, according to a person familiar with the deal's terms, while the remaining employees will join Airbnb.