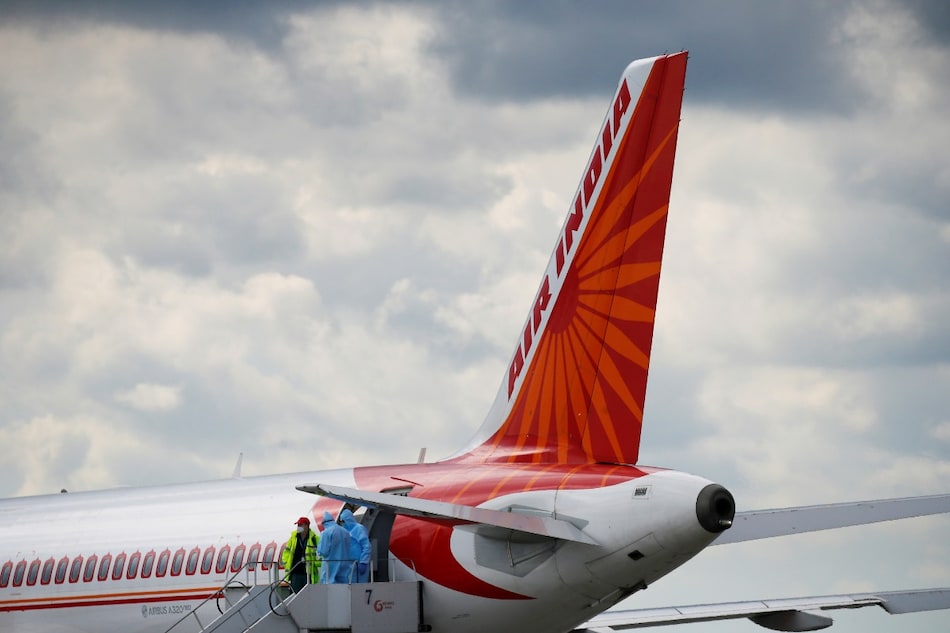 Air India said data of 4.5 million passengers across the world has been "affected"

Air India's passenger service system provider SITA faced a sophisticated cyberattack in February this year leading to leak of personal data of 4.5 million passengers — which included passengers of the national carrier from across the world, an official statement said on Friday. Personal data — including name, date of birth, contact information, passport information, ticket information and credit card data – which was registered between August 11, 2011, and February 3, 2021, has been leaked of a certain number of Air India's passengers, the statement issued by the airline said.

"While we and our data processor continue to take remedial actions... We would also encourage passengers to change passwords wherever applicable to ensure safety of their personal data," it said.

Data of 4.5 million passengers — which includes Air India's passengers – across the world has been "affected" due to the cyberattack on SITA, the statement said.

SITA is based out of Geneva in Switzerland.

"Air India would like to inform its valued customers that its passenger service system provider has informed about a sophisticated cyber attack it was subjected to in the last week of February 2021," the airline said.

While the level and scope of sophistication is being ascertained through forensic analysis and the exercise is ongoing, SITA has confirmed that no unauthorised activity has been detected inside the system's infrastructure after the incident, it added.

"Air India meanwhile is in liaison with various regulatory agencies in India and abroad, and has apprised them about the incident in accordance with its obligations," the airline said.

However, with respect to credit cards' data, CVV/CVC numbers are not held by SITA, the airline clarified.

It said that the identity of its affected passengers was provided to it by SITA on March 25 and April 5 only.

Air India along with the service provider is carrying out risk assessment and would further update as and when it becomes available, it said.