Ahead of Trump Tech Summit, IBM Promises to Hire 25,000 Employees in US 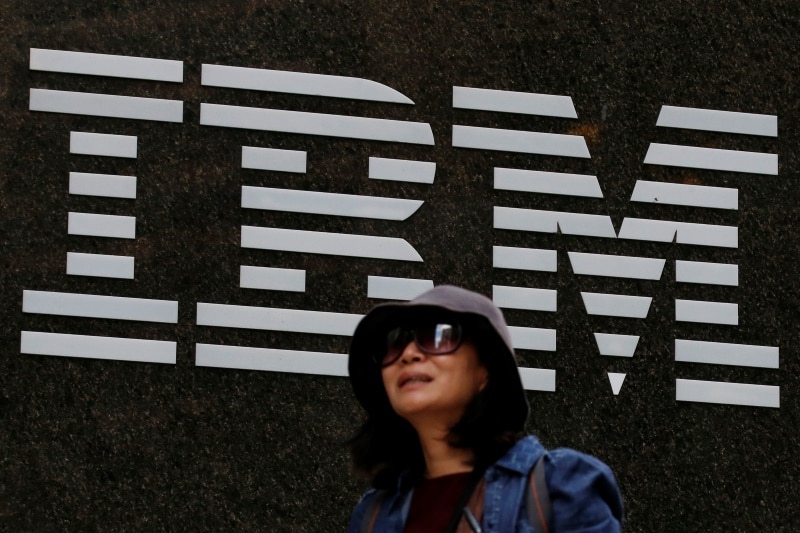 IBM Chief Executive Ginni Rometty pledged to hire and train workers in the United States as she and other technology executives prepared to meet on Wednesday with US President-elect Donald Trump.

"We have thousands of open positions at any given moment, and we intend to hire about 25,000 professionals in the next four years in the United States," Rometty wrote in a USA Today piece published on Tuesday afternoon.

IBM spokesman Adam Pratt declined to say how that hiring might be offset by staff reductions or disclose how many people IBM employs in the United States.

(Also see:  What Is Trump Tech Summit, Who Is Invited, and More)

"We expect to end 2016 with our US workforce about the same size as it was at the beginning of the year. By 2020, we expect it to be larger than it is today," Pratt said.

While the firm does not break out staff numbers by country, a review of government filings suggests IBM's US workforce declined in each of the five years through 2015.

When asked why IBM planned to increase its US workforce after those job cuts, company spokesman Ian Colley said in an email that Rometty had laid out the reasons in her USA Today piece.

Her article did not acknowledge that IBM had cut its US workforce, although it called on Congress to quickly update the Perkins Career and Technical Education Act that governs federal support for vocational education.

"We are hiring because the nature of work is evolving," she said. "As industries from manufacturing to agriculture are reshaped by data science and cloud computing, jobs are being created that demand new skills - which in turn requires new approaches to education, training and recruiting."

She said IBM intended to invest $1 billion in the training and development of US employees over the next four years. Pratt declined to say if that represented an increase over spending in the prior four years.

Rometty is one of more than a dozen US executives serving on an advisory council that Trump has formed to consult him on job creation.

Obama Administration Proposes That All New Cars Must Be Able to 'Talk to Each Other'
None of Mobile Payment Apps in India Fully Secure: Qualcomm