Microsoft will run a pilot for the Ministry of Agriculture’s AgriStack in 100 villages in six Indian states. 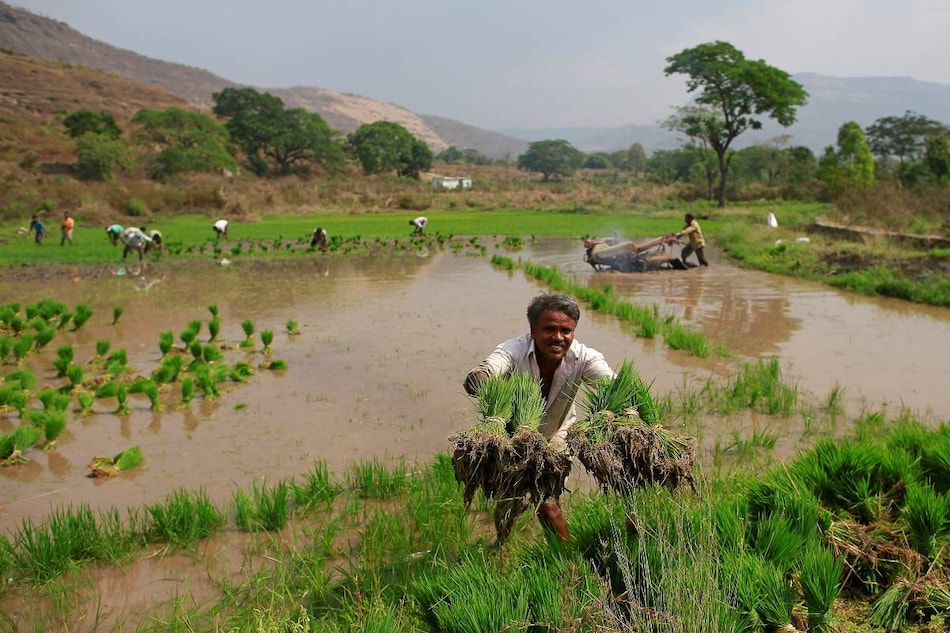 A plan by India to build digital databases of farmers to boost their incomes has raised concerns about privacy and the exclusion of poor farmers and those without land titles.

Tech firm Microsoft will run a pilot for the agriculture ministry's AgriStack in 100 villages in six Indian states to "develop (a) farmer interface for smart and well-organised agriculture" aimed at improving efficiency and reducing waste.

Each farmer will have a unique digital identification that contains personal details, information about the land they farm, as well as production and financial details. Each ID will be linked to the individual's digital national ID Aadhaar.

AgriStack will create "a unified platform for farmers to provide them end to end services across the agriculture food value chain," authorities have said, amid a broader push to digitise data in India, from land titles to medical records..

But the project is being rolled out without consultations with farmers, and with no legal framework to protect their personal data, according to more than 50 farmers' groups and digital rights organisations that have criticised the proposal.

"These developments ... seem to be taking place in a policy vacuum with respect to the data privacy of farmers," they said in a statement. "Such an approach may fail to solve structural issues and instead gives rise to new problems."

A spokesman for the agriculture ministry did not respond to a request for comment.

About two-thirds of India's 1.3 billion population relies on farming for a living, but a majority are small and marginal farmers with limited access to advanced technologies or formal credit that can help improve output and fetch better prices.

Farmer groups have opposed the laws, saying they will only benefit large private buyers at their expense.

Digital farming technologies and services, including sensors to monitor cattle, drones to analyse soil and apply pesticide, can improve yields and significantly boost farmers' incomes, according to a study by consulting firm Accenture.

But such technologies also generate huge amounts of data that can be used without the consent of farmers, said Rohin Garg, associate policy counsel at the non-profit Internet Freedom Foundation.

"In the absence of a data protection regulation, farmers' data may be exploited by private sector entities" and lead to high interest rates on farm loans and forced evictions, he said.

"These cultivators and farmers are still not part of data systems and they are not recognised as farmers," said the non-profit Alliance for Sustainable and Holistic Agriculture.

"Ultimately, any proposal which seeks to tackle the issues that plague Indian agriculture must address the fundamental causes of these issues – something the existing implementation of the AgriStack fails to do."