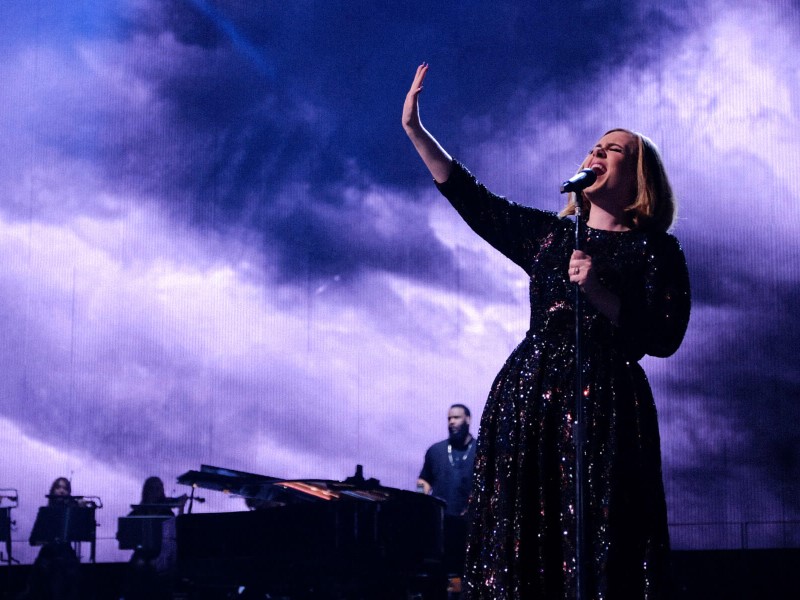 Several personal photographs of the singer Adele were stolen and then distributed online by a hacker, leaving the 27-year old celebrity furious, according to a report.

The major security breach occurred after her boyfriend Simon Konecki's email was allegedly hacked into. From here, photos of her five-month ultrasound scan, a selfie of the singer while pregnant, and an image of her then-newborn son Angelo swaddled in blankets are said to have been circulated on Facebook, reported Daily Telegraph.

Adele is incredibly protective about her family, including her three-year-old son, which makes the leak of her personal photos even more upsetting for the star. A representative for Adele is yet to comment but it appears the leaked photos have since been taken down from Facebook, the Daily Telegraph added.

(Also see: The Shockingly Simple Way the Nude Photos of 'Celebgate' Were Stolen)

Aside from these photos, another image stolen is from Adele's childhood, which shows her at the bottom of a slide, sticking her tongue out. There was also a more recent photo of the singer, lying on a bed with a champagne bottle and a cigarette. News of this latest celebrity hack attack emerged mere hours after One Direction singer Harry Styles, and model Kendall Jenner, had their intimate holiday photos leaked on Twitter, after Styles' mother had her iCloud account hacked.