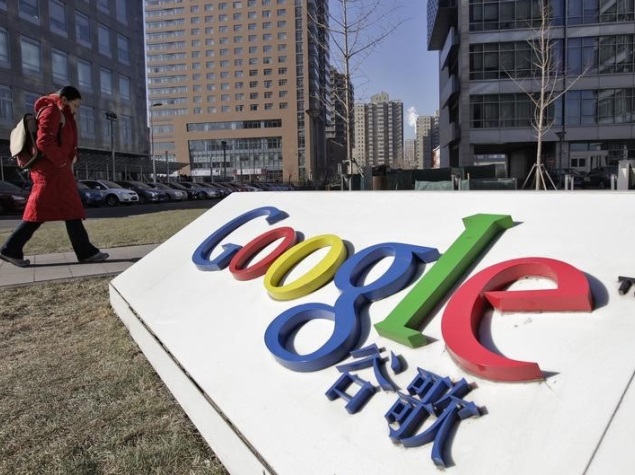 Users in China were able to access online services for Google Inc on Thursday, after more than a month of severe disruption that almost completely blocked people from using features such as its search, maps and e-mail functions.

The Google disruption began in the run-up to the 25th anniversary of the government's bloody crackdown on pro-democracy demonstrators around Beijing's Tiananmen Square.

China maintains tight control over the Internet, nipping in the bud any signs of dissent or challenges to the ruling Communist Party's leadership.

Users told Reuters they could use Google Maps and access the Google search engine, which redirects to a Hong Kong version of the website. Reuters journalists were able to replicate this.

"I'm not sure if it's a temporary glitch or a change of policy," said a member of the group who used a pseudonym. "If Google indeed is unblocked, it's a big victory for free speech."

The member added that it was only a positive development if Google continued to use HTTPS, a form of encryption for websites that ensures individual search phrases cannot be censored within China. Currently the search engine uses HTTPS.

"If Google were to back down and disable HTTPS-by-default for Chinese users it would be a victory for the censorship authorities," the member said.

The Business of Pleasure: How 'Adult' Products Are Finding Takers in India Online
India Ranks as the Second Largest Market for Windows Phone: AdDuplex