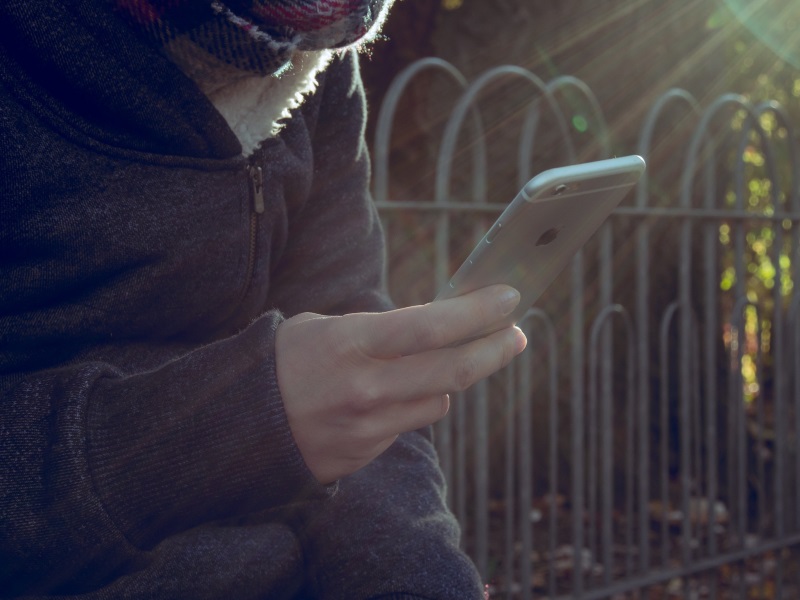 As per its vision to provide free Wi-Fi at markets in Delhi, the AAP government has decided to launch a three-month pilot project for it.

The government will launch the service at Sant Nagar Market area in north Delhi's Burari on March 15 and users will be able to download 50MB data every day free of cost.

Delhi Dialogue Commission (DDC), an advisory body of the AAP government, has roped in a local vendor of Sant Nagar Market for providing the facility.

"The vendor is already providing Wi-Fi service which is chargeable as of now. It will now provide free Wi-Fi service for three months on a trial basis. If we get good response, we will move the project further," a senior government official said. During this period, the service provider will not charge the Delhi government.

"Reliance Jio will install Wi-Fi network at six stadiums that will be complimentary for audience and provide unlimited access," a RJIL spokesperson told reporters while launching the services at Feroz Shah Kotla Stadium in New Delhi.

Jio Net was made operational at Wankhede Stadium during India and South Africa One-Day series in April 2015, where the company witnessed a record data usage.

You Can Now File Complaints About Misleading Ads via WhatsApp
The Creepy, Inescapable Advertisements That Could Define Virtual Reality