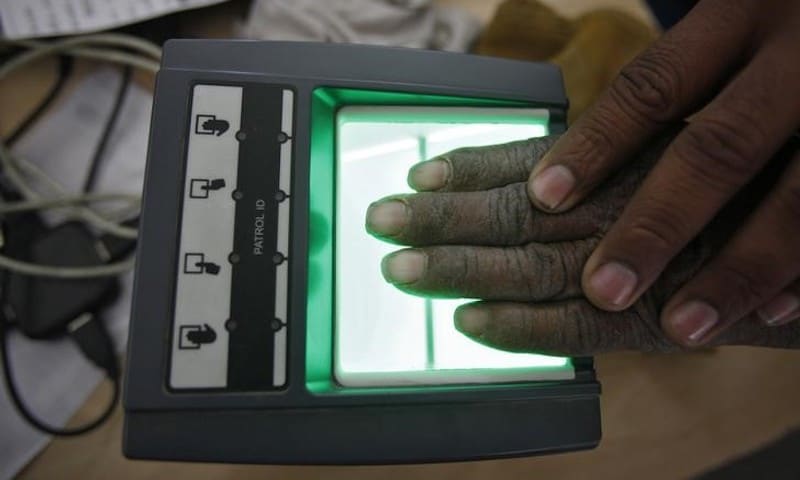 The government has constituted a 10-member committee to recommend a framework for securing personal data in the increasingly digitised economy as also address privacy concerns and build safeguards against data breaches.

The formation of the panel comes amid concerns over personal information being compromised with increasing use of biometric identifier Aadhaar in an array of services - from filing tax returns to availing government doles.

The committee of experts headed by Justice B N Srikrishna, former judge of Supreme Court, will suggest a draft data protection bill, the IT Ministry said in a release.

The panel which draws its members from government, academia and industry will study and identify key data protection issues and recommend methods to address them.

An office memorandum issued by the Ministry of Electronics and IT said: "The government is cognizant of the growing importance of data protection in India. The need to ensure growth of the digital economy while keeping personal data of citizens secure and protected is of utmost importance."

The panel will make specific suggestions to the government on principles to be considered for data protection in India and "also suggest a draft data protection bill", it said.

The official note did not specify a timeframe for submission of report by the panel but said it will endeavour to do so "as expeditiously as possible".

mAadhaar App Review: The New UIDAI App Is a Work in Progress

The constitution of the panel is significant given the offtake of digital transactions in the country, as also the rising apprehensions around safety of personal data. Although, the Information Technology (IT) Act provisions deal with cyber crime and data protection, but the spike in cashless transactions in the country post demonetisation and an increasing number of business going online have necessitated the need for fresh look at the existing laws.

Questions have also been raised over data security and privacy safeguards after some websites of the central and state government departments were found to be displaying personal details and Aadhaar numbers of beneficiaries.

Aadhaar has been issued to over 115 crore people, and many government schemes and subsidies now mandate quoting of the 12 digit identification number. Also, the biometric identifier has been made mandatory for applying for PAN and bank accounts.

Telecom regulator TRAI too intends to start a consultation on data privacy and security within the telecom networks, particularly with regard to mobile apps seeking user data.

FreshMenu Believes Content Can Drive Sales, Says It's Profitable on a Per-Order Basis
Apple Doubles Down on China as Rivals Pull Ahead