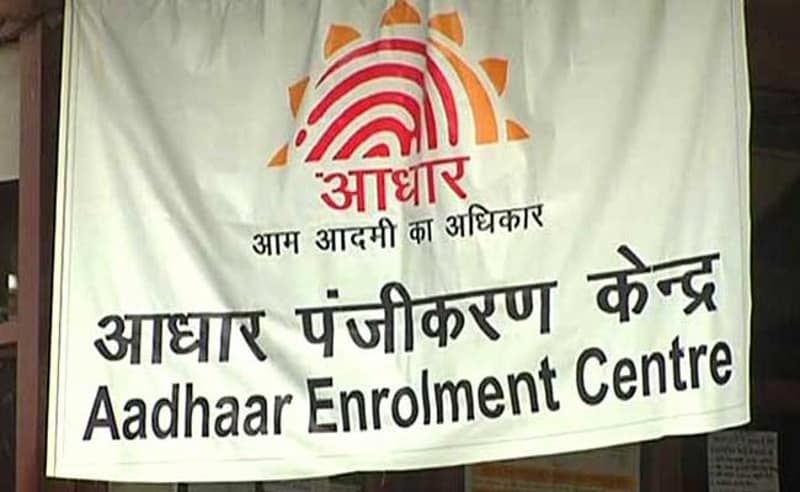 Aadhaar data cannot be leaked as the UIDAI system is foolproof, the government said today amid controversy over leakage of cricketer M S Dhoni's personal details on social media.

"I would like to inform that there is no question of leakage of Aadhaar data from the Aadhaar system. There is no leakage and it cannot be," said Minister of State for Electronics and IT P P Chaudhary in the Lok Sabha.

Referring to the data leakage case, the minister said the former Indian cricket captain had called the Aadhaar enrollment agent to his house and got a photo clicked with the enrollment slip.

"If that photo appears on social media, it does not mean it is leakage from the UIDAI. No question arises of leakage of data from our system... I want to assure the members that till date no data, be it be biometric or demographic, have been leaked," Chaudhary said.

He further said the system is "so foolproof that under no conditions, Aadhaar, biometric, and demographic details can be leaked from the IT ministry. It has not happened till date".

The minister further said advisories have been issued to institutions and banks not to publish Aadhaar details.

During the Zero Hour, M B Rajesh (CPM) said Aadhaar data leakage has become a serious issue as it has serious implications.

Without taking name of Dhoni's wife, he said she has raised the issue, claiming that the Ministry of Electronics and IT has admitted to the data leakage.

He also referred to a TV report that two Aadhaar numbers were generated for a single person.

"It is the fault of the government that it is not able ensure security of the data and entire credibility of Aadhaar has gone," he said, asking the government to explain the measures taken to prohibit leakage of data.