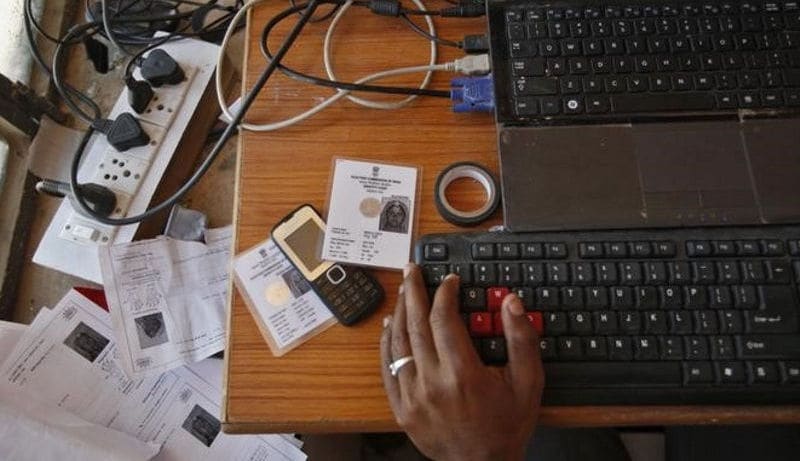 After the demonetisation of high value currency and its subsequent digital push, the government is now going to introduce a new Aadhaar-based digital payment system for the common man soon, IT Minister Ravi Shankar Prasad said here on Thursday.

This unique payment initiative will be based on the thumb impression, verified through the Aadhaar identification for safety and security of the easier payment system for the common man, Prasad said while addressing the second edition of the annual Raisina Dialogue, organised by Observer Research Foundation in association with the Ministry of External Affairs.

The minister confirmed that Aadhaar has already enrolled around 99 percent of adult citizens of the country.

Aadhaar Payments: What Are They, How Can You Use Them?