750,000km of Cable to Connect All Villages With Broadband: Prasad 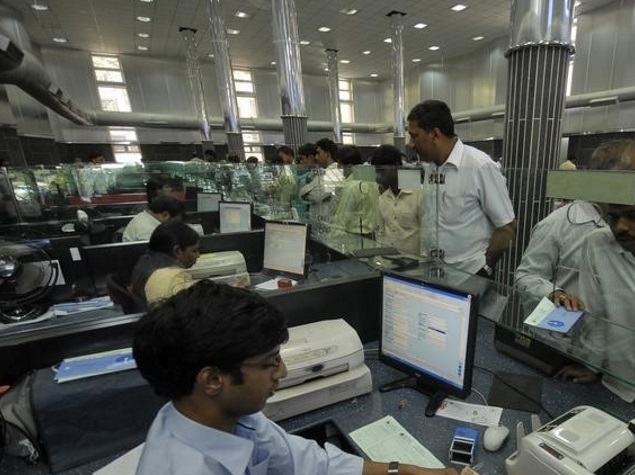 Minister for Communications and Information Technology Ravi Shankar Prasad has said that 750,000km of cable is proposed to be laid over next three and a half years to provide broadband in every village of the country, the ministry said in a statement Sunday.

"This project aims at digital empowerment of people and will be a game changer," Prasad, said at the first MyGov Samvaad programme in New Delhi on Saturday evening, interacting with contributors of ideas for the Digital India project.

MyGov is an Internet-based platform for citizen engagement launched by Prime Minister Narendra Modi on July 26.

The minister also felicitated 20 of the best contributors for their ideas and responses from out of over 40,000 responses, the statement added.

Prasad told the contributors that there is a need to sensitise people about the power of technology.

India now has about 300 million Internet users, which figure is crossing the number of Internet users in the US, that is second on this count after China, the minister added.

He pointed out that while in urban India mobile connectivity is 146 percent, it is only about 46 percent in rural areas.

Prasad said electronic manufacturing is also being promoted in the country in a big way.